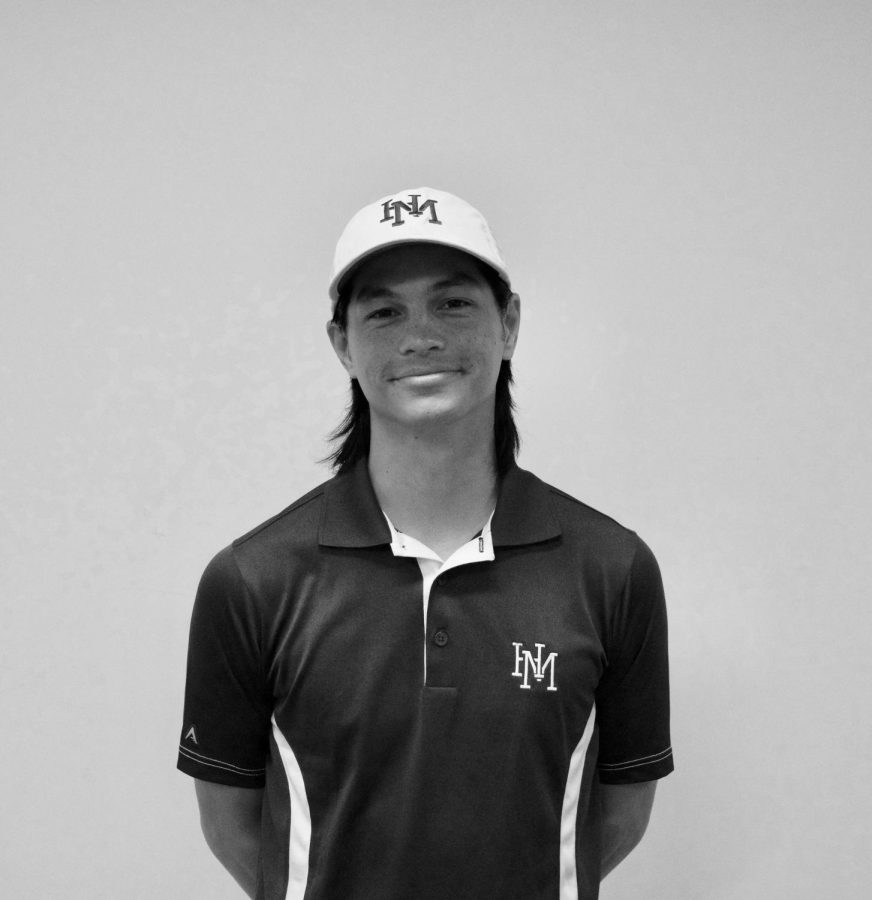 When Ultimate Frisbee Coach Chris Nelson ‘09 was a student at the school, frisbee was more than just a sport for him; it was a reprieve from the school’s rigorous curriculum and intense pressure, he said.

“Having previously attended P.S.6, switching to [Horace Mann] was a transformative point in my life because I was suddenly surrounded by new and different resources, academically rigorous courses, and classmates to motivate me,” Nelson said. The clubs and sports at the school made the experience particularly worthwhile, Nelson said.

Playing on the frisbee team was Nelson’s most impactful part of high school, he said. “Making Co-Captain in his senior year, Chris was a super enthusiastic and great player with quick hands and long arms,” UD math teacher and former head frisbee coach, Chris Jones said.

Following his high school career, Nelson played on the frisbee team while he was a college student at New York University. He became a captain of the team and also coached the NYU B team part-time on the side. As his time in college was coming to a close, he realized that he truly loved coaching frisbee, he said.

“As college was coming to a close, I wanted to return to the program that had given me a sense of community and break from academic pressure,” Nelson said. He reached out to his friend and mentor, Jones, to ask if he could work with his old high school team.

“It was perfect timing because my back and knees had been making it much harder for me to coach,” Jones said. “Coach Nelson was a great assistant coach during the 2013-2014 season, and I had absolute confidence that he would do a great job as head coach the following season. He was already a member of the [Horace Mann] family and was well connected in the world of Ultimate Frisbee.”

“I was inspired to come back because Mr. Jones and the team had given me a community to be a part of and I wanted to give back,” Nelson said.

Having been through a similar high school experience as his players, Nelson uses his unique perspective as an alum of the school to influence how he coaches his team. “I understand the difficulties that students might face, including deadlines and being split between different obligations and requirements,” he said. “I’m aware of the challenges that students face and the pressures that they have to deal with and navigate on a daily basis. When a student has a conflict, I offer alternate ways to learn the material taught during practice.”

“He’s got a great perspective,” Jones said. “He thinks big and has expanded the profile of the team as well as made the team more inclusive, making everybody feel like they have a role.”