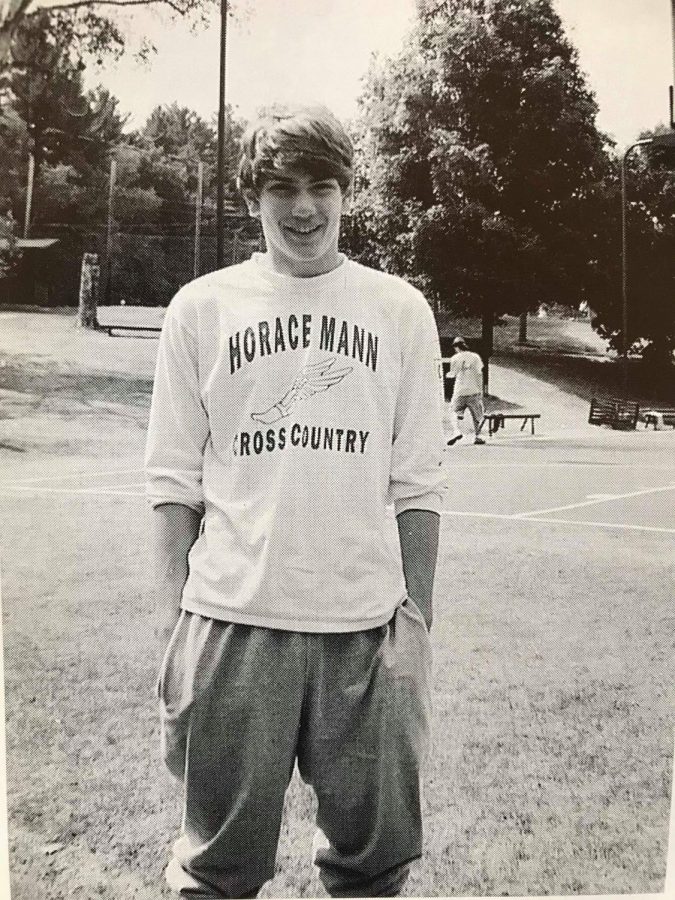 Adam Levine ‘04 has always loved building projects from the ground up, and that’s precisely what he does as Director and CEO of Cummer Museum of Art and Gardens in Jacksonville, Florida.

“I learned pretty early on in my life that there all sorts of good reasons for people to work for top notch brands, but I’m not interested in that,” Levine said. “I’m attracted to the idea of taking something and making it grow.”

Levine is working on building upon the foundation of the Cummer Museum, specifically, because he believes in its potential, he said. “Jacksonville is the biggest city in Florida, and it has a real opportunity to build infrastructure that is proportionate to its resources,” he said. “There’s a mismatch between what Jacksonville could do and their current appetite to take the Cummer, which is a gem, and really polish it to make it truly national and significant.”

The foundation of the museum is there, but everything could be elevated – and Levine thinks that the population of Jacksonville desires to see that, he said.

Levine loves his line of work because it is anything but repetitive, he said. “There are a lot of people who you can speak to who will say no two days are the same for them, but it is really the case in my world, whether I’m talking to elected officials about policy matters or I’m working with a team to work on curating exhibitions,” Levine said.

Levine knew he would study art history since he took AP Art History and both surveys one and two at the school, which are no longer offered. “I didn’t know I wanted to work in a museum until college, but I knew I wanted to work in the art world the moment I showed up there, and I owe that in large part to Horace Mann,” he said.

However, much of what Levine has applied to his job from the school wasn’t learned specifically in his art history courses. “Horace Mann is top-notch education, and every alumnus will tell you that,” Levine said. No matter the discipline, there are similar requirements for success which the school is capable of providing, he said.

“It provides you with a foundation of critical thinking, and it allows you to communicate effectively in the real world,” Levine said.

Currently, Levine is in the midst of executing a strategic three-year growth plan for the museum, he said.

“You can’t grow at a huge rate in perpetuity without exhausting people, and it’s hard to find the money to support that, so we’ll focus on significant growth for three years and then we’ll consolidate,” Levine said. “Think of it as climbing a mountain––we’ll climb for the next three years, and then we’ll set a new base down.”

The expansion of the museum is rewarding work, Levine said. “I’m proud to manage a group of people who leave the office everyday feeling engaged and in line with the museum’s vision,” he said. “I’m not successful unless the people who are working for me are successful. I curate, but I’m not a curator – I’m a director, so you think about things a little differently in that role.”

As Director and CEO, Levine has a great deal of responsibility to the workers of the museum. “There’s a terrible myth in society that you have to work all of the time, and that’s not true,” he said. “I take my responsibility to make sure the team has balance very seriously.”

Levine is responsible for his workers, but also feels as though the Cummer Museum as a whole is responsible for the Jacksonville public, he said. “Museums are fundamentally civic, and in the United States of America they exist of and for their citizens,” Levine said.

According to a biannual survey conducted by the Pew Charitable Trusts, the most trusted institutions in America are libraries and museums, Levine said. “Museums have a huge obligation to be places where people of different views can stand side by side and engage in conversation.”

Levine is confident that the Cummer Museum, and the field as a whole, will be able to uphold this standard of excellence as it continues to grow, he said.