It’s a service learning privilege, not a requirement 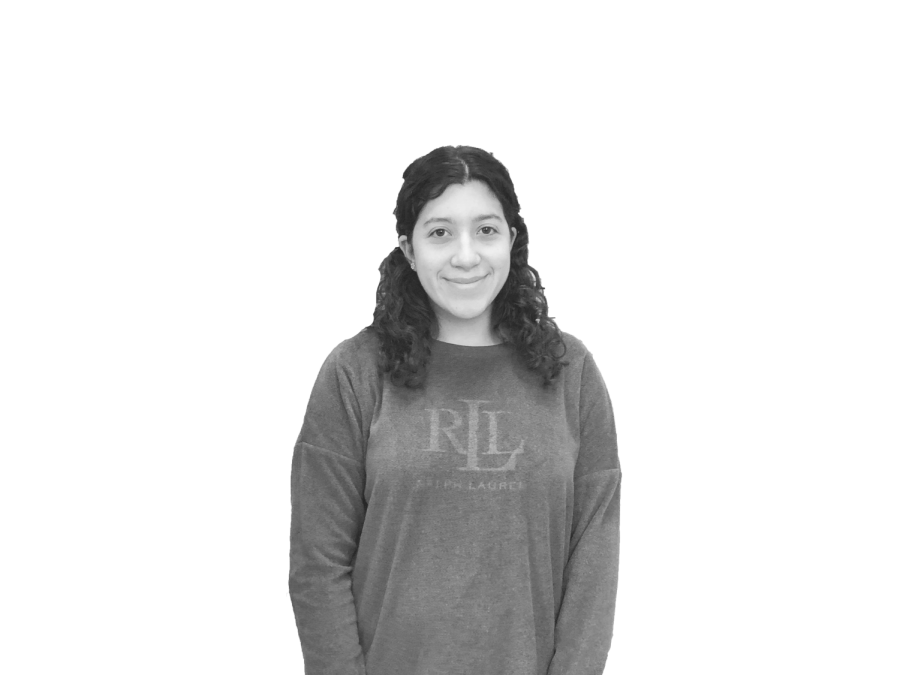 By now, most of us are aware that the service learning requirement for sophomores, juniors, and seniors has shifted from an ongoing community project to a one-day event; however, it’s still up to us to decide how we want to respond to this shift. Although I still don’t entirely agree with the new policy, a day at my temple (which just last year served as my own project) helped me envision the possibility of a positive outcome.

Since ninth grade, I’ve worked at Temple Emanu-El in collaboration with other high schoolers to assist students, in grades preK through six, with their class work. A few Sundays ago, two teens and I introduced these students to City Harvest, which will be our recipient for tzedakah (donations that the temple gathers) this fall. After briefly discussing City Harvest, I asked students why they believed we should donate. In a seventh grade classroom, one student of many that day answered that he believed tzedakah mattered because it was a mitzvah. When prompted, he translated “mitzvah” as my temple typically does: as his “(adult) Jewish responsibility.” His teacher then asked me for my take: should we view the act of giving tzedakah as a predetermined responsibility, as our translation of the term mitzvah implies, or as a deliberate choice made out of love?

I wasn’t sure. In the moment, I couldn’t really decide between the two options, so I instead mumbled a sentence about how it could be seen as both, because we should feel responsible to care for our communities.

Furthermore, I take issue with the actual reality the “requirement” encompasses. As of this year, the minimum is just one day of service. For the vast majority of students, this day will not be nearly as meaningful as completing a project of their choice would be. For me, the most gratifying aspect of my work is not what happens on the first or second or even sixth week; it’s later on in the school year when students open up and you’re able to form real, lasting connections with them.

Moreover, the amount we can help others in one day is fairly insignificant. For that very reason, participating in a one-time event, whether it be a run to spread awareness or a visit to a hospital, would’ve been denied as a project last year. If we choose to view service learning as the fulfillment of a responsibility, as I suggested earlier, then we’re currently saying we’re only responsible for volunteering one day a year, which feels inadequate.

This is not to say I am blind to the reasoning that prompted this change. To sort through hundreds of individual projects from UD students and decide whether they are of the proper caliber is a time-consuming and cumbersome process, and to ensure every student follows through with their project doubles the pain of the task. The easier decision, then, was to replace the project requirement with a simple day of service learning.

But the easier choice is not always the right one, and I believe we could have found a compromise between a one-time event and the standard enforced in previous years. I understand that it’s difficult to sort through projects, but the real toll is most definitely on the organizations that have lost our help. The UD is a community of ~750 students, and that’s certainly large enough to create an impact.

However, as this change has already been implemented, I think we should attempt to view this policy in the most positive light possible. Instead of viewing the shift as a “requirement” or burden that’s been lifted, we need to view the absence of mandatory projects as an opportunity. Now, any community service work that a student at this school completes (outside of the one-day event) is not because it was required of them, but rather because they chose to accept responsibility. Because of this, I think the students who choose to stay involved in their service learning activities, knowing they’ve chosen to be there, will receive more from their experiences. And, of course, the organizations that students choose to remain working with will continue to benefit from their help.

So, if you were considering joining a new organization and are now wavering, or even if you’re already involved but considering dropping out, I encourage you to participate in some form of community service. I know we all always have a ridiculous amount of upcoming assessments, but try to find the time in your schedule. One day will not convince you of much, but try a week, a month, a year––wait until you see a change—and I think you might find it’s worth the effort.