Breaking down “Back to the Bronx” 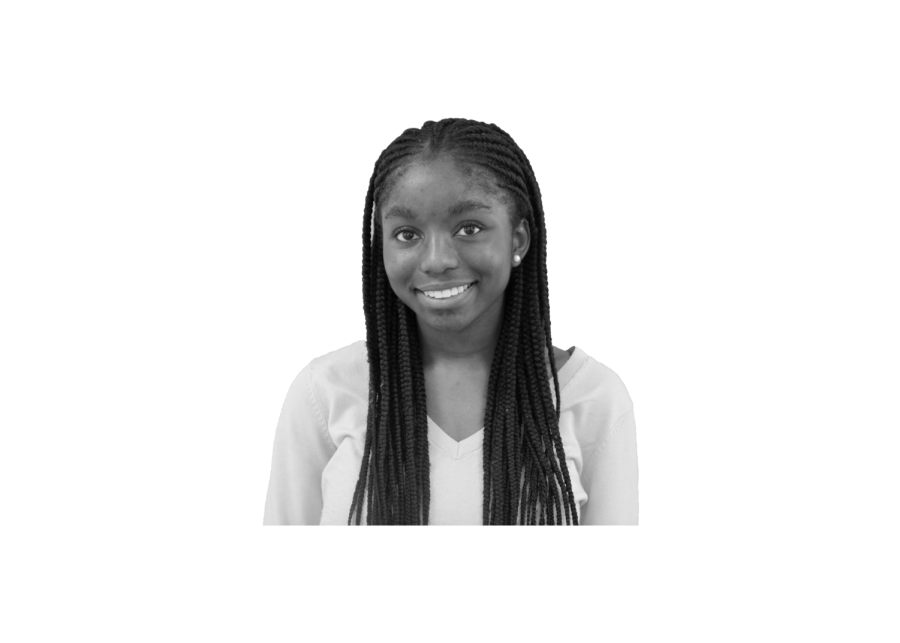 When I saw the “Back to the Bronx” slogan emblazoned on the front of this year’s Homecoming shirt, my immediate reaction was surprise and confusion. Back to the Bronx implies that we left the Bronx, which is geographically inaccurate (contrary to widespread belief, Riverdale IS in the Bronx). After reading the weekly email sent to parents, in which they were warmly invited to “Boogie Down’ in the tent as a community, I began reflecting on the dominant perception of the Bronx in our school community.

It’s no secret that people at Horace Mann, a community where a large portion of students are fortunate to come from affluent backgrounds and areas in the New York metropolitan area, are not incredibly fond of the Bronx. As a proud lifelong resident of the Bronx, I am more aware of the way people speak about my home.

For years, I have watched the misguided Manhattan resident stumble onto my bus, and rapidly dash off after hearing that it’s one of the school’s crowded Bronx buses, often clutching their belongings and avoiding eye contact. I always pick up on people’s hesitance to go down the hill, or to interact with people in society who don’t match their background. Although some of that perception stems from what people have learned from their families and environment as they grow, the remainder of that education comes from the school. I believe the school has failed in establishing a relationship between Horace Mann and the greater Bronx community.

Roughly ten percent of the student body lives in the Bronx, which is disappointing to me given the location of the school. Additionally, most Horace Mann students who do not live in the Bronx only experience it through various service learning projects in the school. While largely beneficial to the public, these projects often reinforce the negative stereotypes about inhabitants in the Bronx. That becomes especially problematic once the decision is made to claim a part of their culture, especially when no credit is given to the people who embody it. No mention of the history of “Boogie Down [Bronx],” a nod to the borough’s contributions to the creation of hip hop, was made in the email or over the course of the entire event.

For the HM community to consistently disregard such a large part of the Bronx, yet simultaneously try to embody the positive attributes that it so often shuns, is disrespectful to those who call the Bronx their home. The effort made is commendable, but I believe that with the pervasive attitudes and lack of knowledge in the student body, we are in no position to display such a bold phrase.