To read or not to read: A look into the school’s four year English requirement 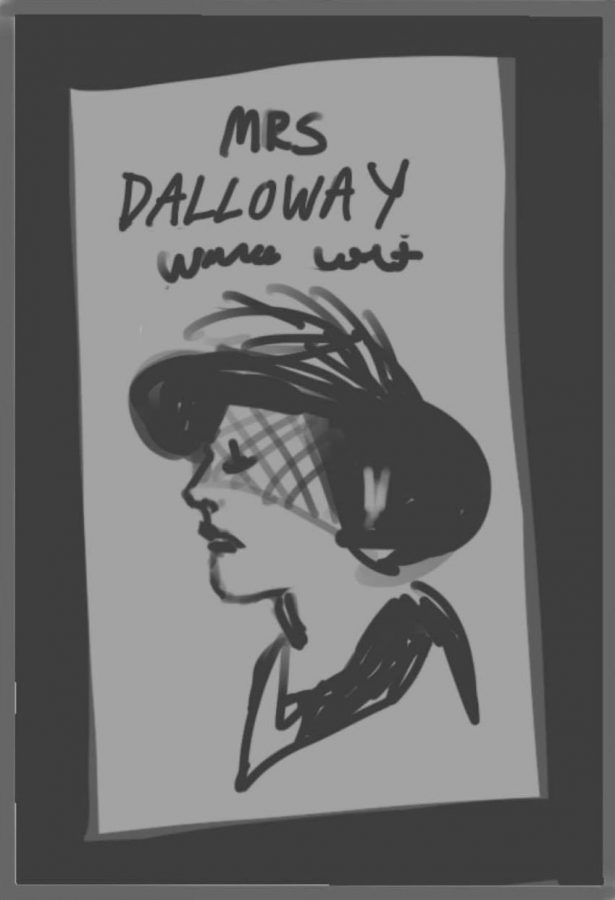