The impact of asking questions …in the Asian-American community 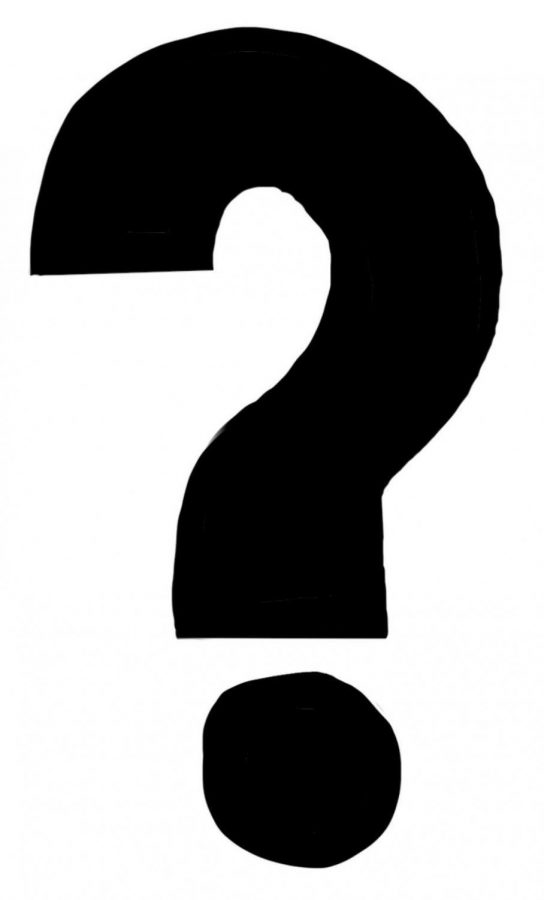 “By far, the question I’ve gotten the most often is ‘where are you from?’” said Tomoko Hida (10), a board member of East Wind West Wind (EWWW), an Asian identity and culture student led group. “Except when I answer New York City, the [other person’s] response is almost always ‘no, where are you really from?’ which always leads to an awkward conversation.”
Many Asian students at the school often receive questions regarding their nationality. According to EWWW senior board member Chris Ha (12), this line of questioning often derives from the fact that Asian ethnicities are frequently grouped together as a separate culture from America.
“A lot of people generally internalize Chinese, Korean, Japanese and most of Asia as the same thing,” Ha said. “While being Asian American is a special thing that transcends all the specific cultures, it’s not healthy to group all of the individual countries, because that overlooks the many differences [between these cultures].”
Hida personally experienced this type of questioning regarding her identity from her peers at the Horace Mann Lower School. While she knew that her classmates were being curious and that it was “just playful,” their questions still hurt a little, she said.
EWWW board member Samantha Tsai (11) finds questions about nationality discouraging, she said. “[These questions] make me realize that people are still ignorant about what a microaggression is and the effect it has on people.”
Fortunately, during her time at the lower school, Hida was able to talk to her first grade teacher, Yuna Yo, who was also Asian, about her experiences, Hida said. “When I had Ms. Huang last year, my first Asian woman teacher [at Horace Mann] since first grade, I had this new adult in my life that I was able to rely on,” she said. “I didn’t feel super comfortable talking about Asian issues with non Asian teachers, so I was extremely grateful to have a teacher who would understand these issues.”
Additionally, having peer identity groups such as EWWW is extremely beneficial for members of the communities from minority groups. “While EWWW is a space where we can fool around together, it is also a space where we can deal and talk about experiences that we face specifically as Asians,” Hida said.
For Tsai, most questions about identity seem to stem from the ignorance of other students, and most people are almost never trying to be hurtful, she said.
“At the end of the day we’re all just learning,” Ha said. “If you don’t ask questions, how else are you going to learn?”