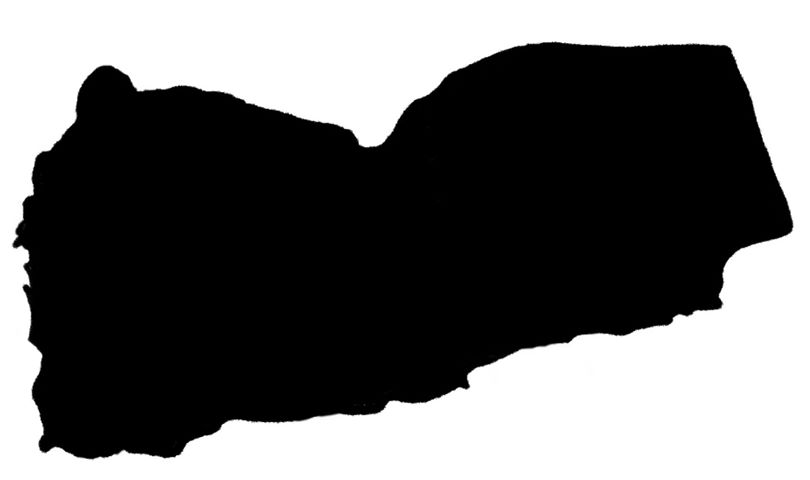 Though buzz about a potential World War III broke out only a couple of days ago, Noah Phillips’s (12) independent study, titled “Yemen and the Middle East Proxy War,” already had it covered. His presentation focused on both the Yemeni Civil War—which Phillips referred to as “the biggest humanitarian crisis in the world right now”—and the proxy war between Iran and Saudi Arabia, both of which have recently drawn the U.S. into the Middle East conflict.

In preparation for his project, Phillips watched a couple of documentaries and read about the history of proxy wars and the overall development of Yemen. In addition, he met regularly with his advisor, Middle Division history teacher John Eckels. Although Eckels is not an expert on Middle Eastern conflict, his experience in conducting historic and current events-based research allowed him to guide Phillips in that area, Eckels said.

“Sometimes it’s a benefit when doing research to have someone who doesn’t know that much about the specifics, partly because I can ask Noah questions,” Eckels said. “He knows more than I do, so I have to ask him questions, and that pushes him to clarify.”

Philips started off his presentation by defining what exactly makes a proxy war, giving examples of past proxy wars, and listing the pros and cons for a large global power, such as the United States, to engage in one. This was the second presentation he had given in front of the class, the first of which took up only half the period.

This background information was helpful to classmate Margalit Patry-Martin (12), since she had only learned about proxy wars in the context of history class. “I hadn’t ever really gone through the specific advantages of [proxy wars], so I thought that his discussion was a really good way of clarifying what I already knew,” she said.

Around midway through his presentation, Phillips broke the class up into thirds to discuss three articles with differing viewpoints about Iran: two written by journalists for the Washington Post, and one written by right-wing American commentator Ben Shapiro. By giving his peers such a diverse range of opinions, Phillips hoped to “foster a bit of understanding” about the manifold sides of the conflict, he said.

Charles Simmons (12) was impressed by how Phillips was able to “tread lightly on a controversial topic,” he said. “Rather than projecting his own personal beliefs, [he] gave us the facts and let us come to our [own] conclusions.”

However, Phillips’s independent study was just the tip of the iceberg in terms of his work on Middle Eastern studies. In October, Phillips attended a conference called “United Against Nuclear Iran Summit” in Manhattan where he spoke with a handful of foreign policy experts and diplomats who are directly involved in dealing with the crisis in Yemen, he said. Next month, he will be in Washington D.C. and Los Angeles to meet with more individuals connected to the issue of Middle Eastern warfare.

For the written portion of his project, he plans on submitting op-eds to think tanks and other publications such as The Washington Institute for Near East Policy, the Middle East Institute, The Washington Examiner, and The Hill in order to raise awareness for the dire situation in Yemen, Phillips said.

“Especially in America, even though we are doing quite a bit to impact what is going on there—and in many ways detriment a lot of lives in Yemen—not a lot of people know about it,” Phillips said.