Fighting the growth of anti-Semitism in America 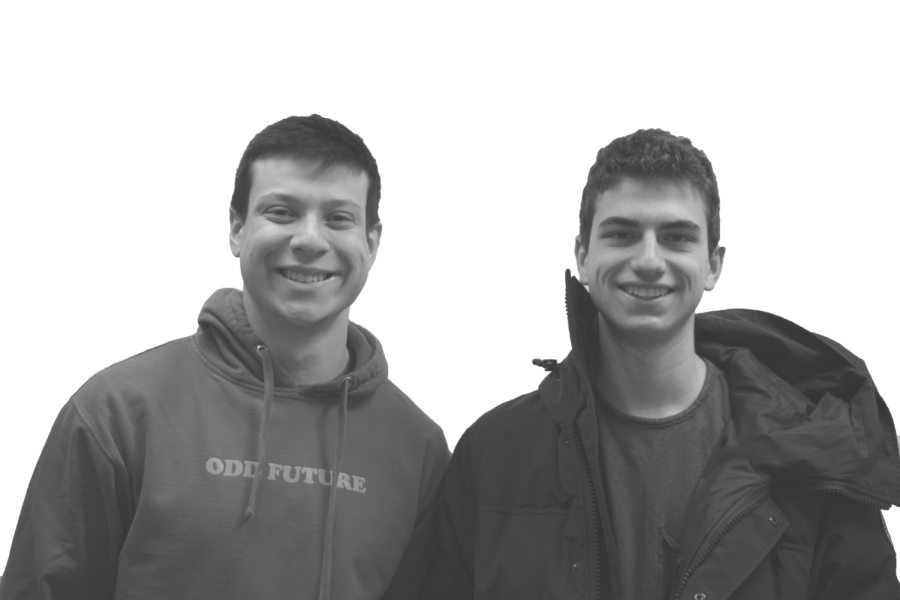 On Saturday, December 28th, a masked man invaded the home of Rabbi Chaim Rottenberg, where around 100 Hasidic Jews were gathered to celebrate Hannukah. Immediately upon entering, the man, wielding a large machete, stabbed five innocent guests, including Josef Neumann, who suffered a knife through his skull and into his brain. He is now in critical condition, and doctors doubt his chances to ever regain consciousness.
This act of vile hatred is by no means an isolated incident. Antisemitic attacks are on the rise around the country, with a 21% increase in the past year alone. In 2018, there were over 1,879 recorded incidents in the United States. In the words of Nita Lowey and David Harris of the New York Times, “we are no longer talking about isolated, occasional actions… but a regular phenomenon.”
We are not exaggerating when we say we have never lived through a more frightening time to be a Jew in the United States. And yet, it often feels like the fear and pain of the American-Jewish community are only used for political gain by politicians from both sides of the aisle looking to gather support for their base. When an act of antisemitism poses an obstacle to a political agenda, the trend has become to minimize, ignore, or even defend the act.
Take, for example, the response of elected Republicans to the 2017 Charlottesville Virginia rally, where people chanted “Sieg Heil” and “Jews will not replace us.” Instead of condemning those protestors who marched through the streets donning Nazi paraphernalia, President Donald Trump famously wiped his hands of the issue, claiming there were “very fine people on both sides.” Fine people? In case you forgot, the people Trump defended were advocating for another genocide of the Jews.
We do not believe Trump is an overt antisemite. He has never called for attacks or hatred against Jewish people. In fact, some of Trump’s closest friends and advisors are Jewish, e.g. his own daughter, Ivanka, who converted. However, in the wake of the Charlottesville rally, Trump decided not to call out antisemitism and instead put forth a vague statement to appease his political base. Trump allowed antisemitism to take a backseat to party politics, setting a dangerous precedent for the rest of the country.
At the same time, there have been several recent events in which Democrats have been reluctant to call out hate speech as antisemitism. One elected Congresswoman, Representative Ilhan Omar (D- MI), tweeted in 2012 that “Israel has hypnotized the world,” a statement that may seem innocent until one realizes its connection to the historic antisemitic trope of Jews as hypnotic manipulators. After much delay and deliberation, the Democratically-controlled House of Representatives passed a weak resolution that condemned antisemitism but did not reference Rep. Omar in any way. In fact, in the wake of the controversy stemming from her tweet, many of Omar’s Democratic colleagues in the House declined to even call out her tweet for what it was: antisemitic.
Once again, we do not mean to assert that Democrats in the United States Congress, or even Rep. Omar, are antisemitic. In fact, in response to the controversy, Omar apologized and has spoken out against antisemitism several times; however, the fact remains that at this critical junction, House Democrats had an opportunity to make a powerful statement against antisemitism but declined to do so for political reasons.
Hate against Jews comes from all sides, and it should be acknowledged as such. Both of us have family who escaped and perished from antisemitic violence in Europe in the late nineteenth-century Russian Pogroms and in the Holocaust in the 1940s. Comparing any antisemitism faced by Jews in the United States in the present day is at least inaccurate and at most offensive. And yet, the antisemitism Jews face today is still real and on the rise.
Now is the time to recognize that antisemitism is a vile form of bigotry, just as much as any other -ism or -phobia. Antisemitic acts stem from many different affiliate groups, many of which are themselves at odds with each other. However, antisemitism should never be used as a tool to protect a political narrative and must be identified and condemned no matter the perpetrator or the context. It is time for us all to come together to repudiate antisemitism, regardless of the side of the aisle it comes from.