The need for a more transparent administration 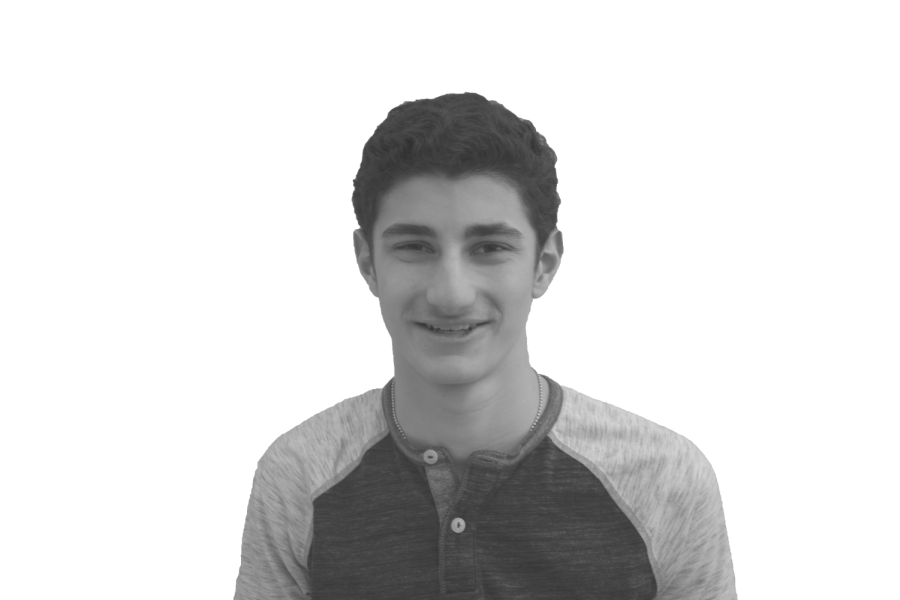 Gossip runs rampant in Anatevka, the Shtetl in which Fiddler on the Roof (the musical) takes place. In the hilarious and show-stopping number “The Rumor,” Yente, the town gossip, brings gut-wrenching news to the village. She sings to Rifka: “Well, I just heard that Perchik’s been arrested, in Kiev.” The news makes its rounds. Rifka excitedly reports it to Shaindel, who explains to Mirala, who then tells Mendel, who notifies Avram: “Golde’s been arrested and Hodel’s gone to Kiev, Motel studies dancing, and Tevye’s acting strange, Shprintze has the measles, and Bielke has the mumps.” Each character misinterprets the previous statement until the final story is completely untruthful. Why? Because in Anatevka, there is no absolute form of communication—no official word to explain what happened. Everything needs to travel by word of mouth.
At the school, we have a form of communication. As faulty and detested as FirstClass is, administrators and faculty have the means to communicate with the student body. But when I saw Fiddler a few months ago, I felt a moment of déja vu. During the events before winter break, plenty of ‘Yente’s—myself included—spread gossip, untrue gossip. What happened. With whom. Why. It was all speculation.
I never received an email from the school. Nothing. I believe that the parents were sent an email that I have not seen. If only the school could offer some clarity about what happened. Even a limited explanation would be better than silence.
During the day when the school unexpectedly closed because of security concerns, students at Riverdale received a detailed email about the suspicious man on campus before students at Horace Mann did. The email from the headmaster of Riverdale circulated between students until Dr. Kelly sent an email to us later that day.
And when there is sad news of the death of a community member, students, once again, do not always hear it from the school. We learn the news from our parents instead. Many students had these people as teachers or saw them at school every day. To hear the news from a parent—or even The Record—does not feel good.
A student at a neighboring private high school tragically took his own life last week, and the parents received an email detailing the support systems available at the school for those who need it. The students, on the other hand, received nothing. But the target audience for the email should ultimately have been the students at the school—not the parents. Some students likely needed to talk about their thoughts and grieving process, but they never got the email telling them how to find support.
This week, I met with Head of School Dr. Tom Kelly to discuss my concerns and to understand why we don’t receive information. I learned that the school thinks very critically about sending news to the student body during these events. Kelly mentioned that there are legal reasons for not telling students when teachers are fired, and, in the case of the unexpected school closure, Riverdale’s early email actually sent incorrect information to their students. I appreciate the fact that there are often reasons to withhold information, but students are never informed of them. Therefore, I assume that the school is trying to keep students out of the loop. Too often when the school makes a decision, the students are the last to know about it. And, no matter what the school’s intentions are, rumors still spread. I hear about news through a game of “broken telephone,” where students tell students who tell students about what they think may have happened.
Often more consequential than rumors or the lack of information spread is the message that the lack of communication sends to the student body: a sign of distrust in the students from the administration. Students discuss this disconnect between the administration and the student body, and this phenomenon of confidentiality and mystery simply furthers the divide. If I get home from a day of hearing rumors, and I have to ask my mother what happened at the school that I just left, there is a serious problem. It makes me feel infantilized by a place that has otherwise treated me with such respect.
I cannot understand why the school keeps us in the dark. One reason I could think of is to give parents the power to relay information on a tough subject matter to their children in the way that they see fit. To that, I would say that the information is spurting through the halls anyway. Certain parents tell their kids the news, and others do not. The parents who do relay the news often do not know the people or context associated with the news, so they deliver different messages.
I believe that the school has a responsibility as an institution to keep their students in the loop. I understand that students cannot know everything. But we can at least get the same message that is sent to our parents. Or anything at all. Because when we are told nothing, when the school acts as if nothing happened, when information becomes hushed, students feel alienated and, through little fault of their own, end up spreading misinformation. And if the school’s reservations are about confidence in the maturity of the student body, I would say that we are able to handle the truth. Administrators, you can trust us.