Designs of the decade 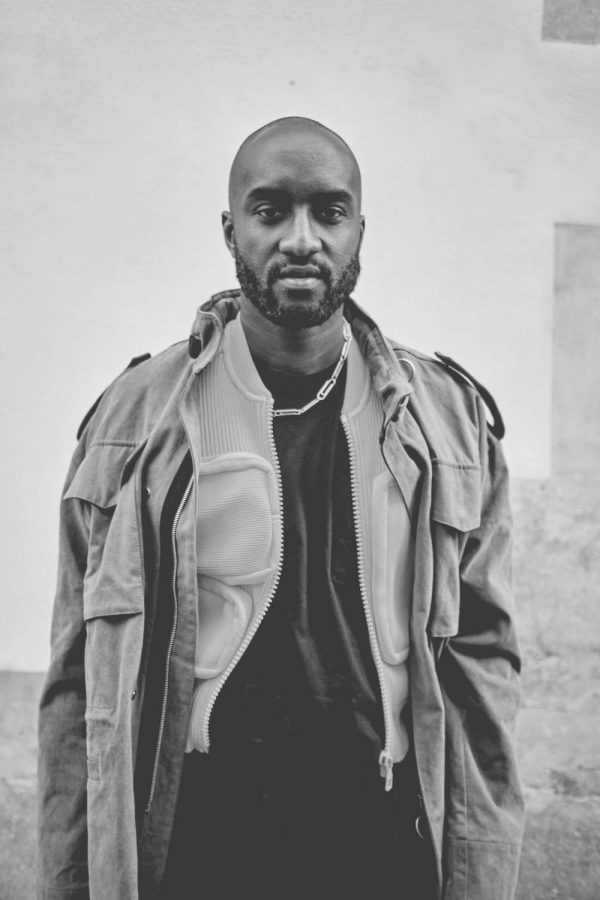 You can tell a lot about a person from the way they dress: you can look at someone and be impressed with their unique style, or you can immediately tel they watch Emma Chamberlain on YouTube, Eliza Bender (12) said.
In the last decade, the fashion world has gone from oversized sweaters, to expensive streetwear, to thrifted vintage cardigans, constantly creating a high demand for new and improved outfits. The 2010’s have been filled with a mix of both retro and completely modern clothing pieces, all of which supply the demand for contemporary and interesting wardrobes.
The two biggest trends of the decade were the seemingly contrasting vintage, retro, 1970’s style, and the more contemporary athleisure image of so-called ‘hypebeast’ brands, Emmi Zeitler (10) said.
Zeitler believes that the rise in vintage fashion is due to the admiration of many popular figures of the time and their representation in the media, such as in the show ‘That 70s Show.’ “People are starting to realize that old clothing and style was unique and cool, and can be brought back again,” she said.
People turned to thrift stores looking for clothes that no one else would have, Tomoko Hida (10) said. Most retro clothing can be found in these stores, which have become more widely recognized as interest, rather than necessity, in the last decade. “I think a lot of the appeal of retro fashion is that it feels authentic. There’s an authenticity that’s prevalent when you know that these clothes have been worn before,” Bender said.
On the other hand, there exists a world of large logos and expensive hoodies, which is generally referred to as streetwear or athleisure, Leonora Gogos (12) said. “Wearing sweatpants and hoodies as acceptable everyday clothes, or even making them designer, was a big trend of the last few years.”
While thrifted clothes are cheaper, streetwear is more expensive. These clothes are often distressed, or even made to look tattered when they are new, Gogos said. These brands, such as Supreme or Off White are definitely unique to the last decade. There has never been such a dramatic uptick in expensive athletic clothing.
From the music industry, the rise of hip hop culture caused athleisure to become popularized, Hida said. “Designers work with record labels, bringing in clothing from companies that want to be featured. Large logos became prevalent because companies wanted their brands to be noticed, whether it be in a music video or in street photography,” she said.
These brands are more expensive, even though the clothes they produce aren’t actually better quality, James Thomas (10) said. “It’s not about the material, it’s about the name of the brand. If you wear it, you’re deemed cool.”
Although these styles seem to contrast one another, they can coincide and even complement one another, Gogos said. Streetwear brands can sometimes call back to vintage clothing. They use images or phrases that evoke historical imagery from something in the past.
“For different trends to coexist is not highly unusual. Both [vintage and streetwear clothing] have a sense of not having to be bought straight off the runway. They promote finding ways to look cool without buying haute couture, or what the runway gives you,” she said.
In the early 2010’s, most fashion was decided by the brands that were popular. “I think that brands definitely have power in promoting whatever people buy. If the brand has enough of a reputation, then people will follow what they put out,” Gogos said.
However, more recently, the well-liked clothing staples have been decided by social media influencers and beauty bloggers, Zeitler said. Emma Chamberlain, a YouTuber, created her own following, a lot of whom are heavily influenced by her outfits. Similarly, the Kardashian Family, with hundreds of millions of followers, are able to start their own trends simply by posting pictures in certain accessories. People that have access to the media are able to influence the choices of the buyers, and fast fashion companies simply mass produce them.
Fast fashion, a term which is used to describe the mass production of inexpensive yet trendy clothes that will soon be out of style, was coined in the 1990’s by the New York Times. This past decade, however, fast fashion has grown to be widely recognized and utilized by major clothing brands.
The creation of clothes in such a widespread and quick manner has a huge impact on the environment. “While people bought 60% more garments in 2014 than in 2000, they only kept the clothes for half as long,” an article published by Business Insider stated. A lot of this clothing is ultimately thrown out, wasting the materials it was made from and continuing to pollute the ecosystem.
Fast fashion is a serious harm to the climate, as well as the lives of the people producing the clothing. Most fast fashion is considered to be a human rights violation, as many large companies make all their clothing overseas. This often leads to unsafe conditions for workers, as well as unsustainable or unfair pay.
By the end of this decade, people have begun to treat sustainable fashion as its own trend, working to better the fashion industry. Because people want unique clothing, they are refusing to buy from companies that produce large amounts of trend-setting clothing.
“Fast fashion industries are beginning to be boycotted. People are shaming each other for buying from not sustainable brands. With the continued trend of minimalist and unique clothing, these brands are being beat out by thrift stores and smaller boutiques,” Hida said.