Hello my name is… more than my activities 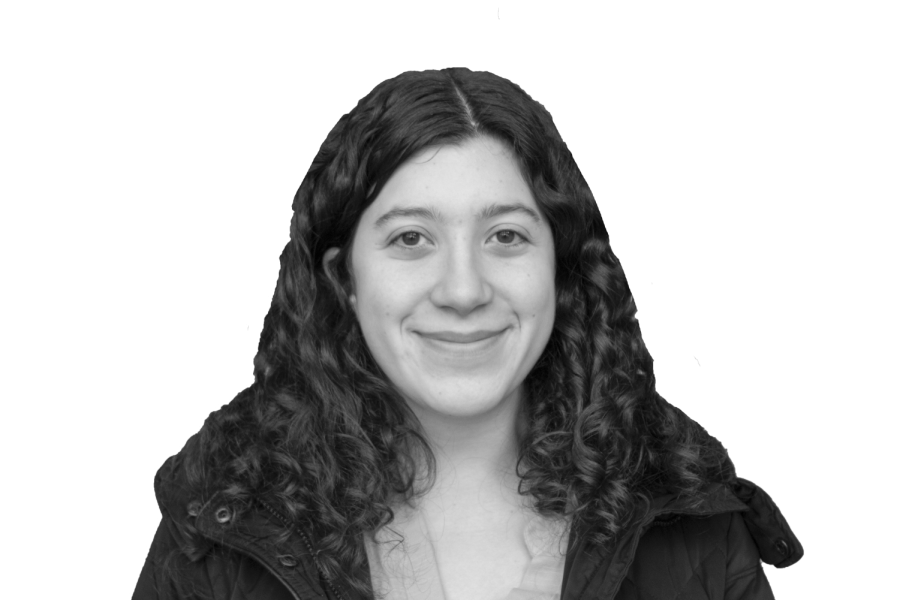 Sitting on a cushy blue examination table in an orthopedic center earlier this month, I thought it quite possible that large, glassy tears were going to well up in my eyes and run down my cheeks. My doctor had just broken the news of treatment plan to me: one week of anti-inflammatories and a boot followed by four weeks of physical therapy, during which there was to be no kicking, no flip turning, and most definitely no racing.
Five weeks from the date of my appointment would take me to early February, which is the end of the Horace Mann swim season. In fact, our championship meet—Ivies—would take place that very week. I knew that even if I did recover in time to compete, there was not a chance I’d be adequately prepared; obtaining any personal bests was unfathomable. And though I hadn’t quite been hitting the times I would’ve liked to in the season, I had been focusing on pushing myself out of my comfort zone at practices and meets. When I heard the news, I felt like the tremendous amount of energy I had poured into the season was a waste of my time. I was absolutely miserable—but even more than miserable, I was surprised at how miserable I felt.
When I returned home, I realized that I should have seen my sadness coming. Swimming is my reset button; aside from sleeping, it is often the only period of two or more hours in any day during which I do not think about school. It sounds like an exaggeration, but it isn’t: though I’m slightly ashamed to admit it, there have been times when I have fallen asleep repeating formulas or vocabulary words to myself and woken up only to have the same test material be my first thought.
I understood that my sadness was probably shocking because I had never honestly acknowledged where swimming stands in my life. When considering my relationship to the sport, I tend to focus not on the hours I devote to it, but on the fact that in five, 10, or 15 years, I won’t be competitive anymore. Because I only began swimming in seventh grade on the school’s Middle Division team, and because I’m not planning on swimming competitively in college or anytime after, I struggle to see myself as a swimmer.
At our school and many others nationwide, there is an increasing amount of pressure for high schoolers to know who we are, what we want to study, and who we plan on becoming. This pressure leads us to categorize ourselves—to say we’re humanities students or STEM students, athletes or artists—and to stop there. It leads us to believe that it is imperative to label ourselves in one finite way, proving to whoever it may be—our peers, colleges, the world—that we know ourselves.
However, these labels do more harm than good, as they impose unnecessary restrictions on us. They weaken our desire to explore opportunities unrelated to what we believe will be our careers, and they hinder our ability to see what is valuable to us now. By refusing to see myself as a swimmer simply because I won’t have a career involved in swimming, I miscalculated how lost I would feel without it.
I know we can predict that a few students at the school will definitely grow up to become athletes or lawyers or whatever it may be, but at our age, predictions aren’t necessary and shouldn’t be a strong focus of ours. Instead, we should allow ourselves to explore multiple sports, clubs, and activities and allow each of them to define who we are now, regardless of who we may or may not become in the future. If swimming wasn’t a part of who I was seven years ago, or a part of who I’ll be in two years, it still is most certainly a part of who I am now.