Is a plant-based diet a gamechanger? 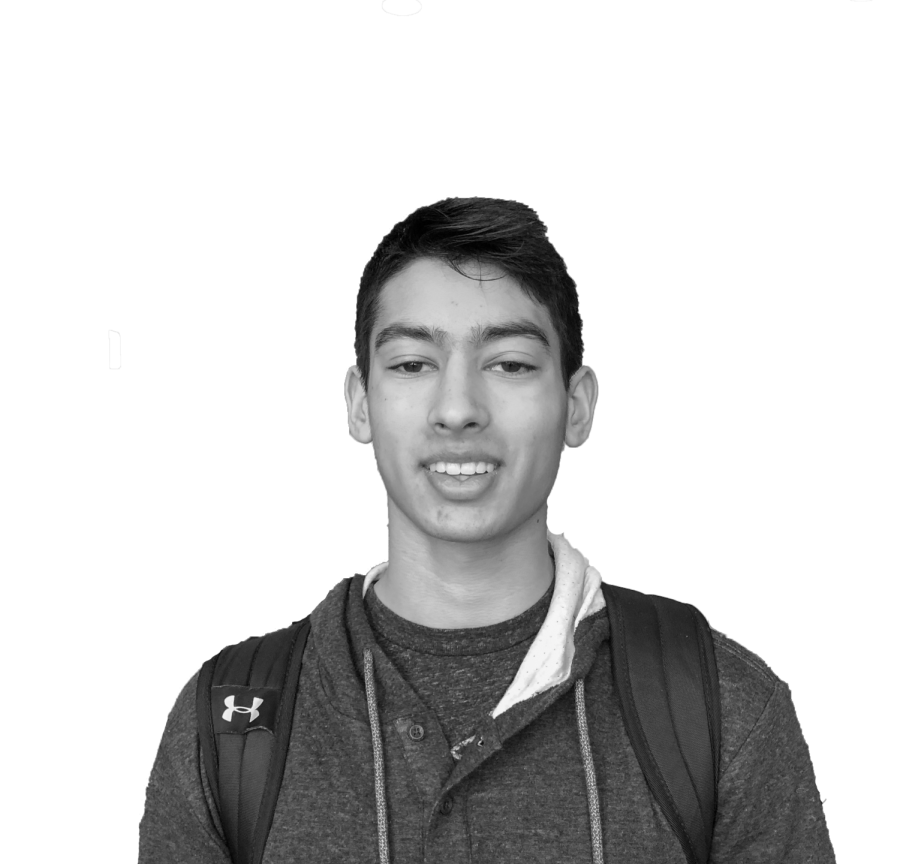 As the New Year begins, all of us are striving towards new goals, many of which revolve around health. These are great objectives, but maintaining and improving our health can be difficult. The media frequently communicates mixed messages about diet, which makes it tough to know what is best. In this op-ed, I want to share my experience with nutrition and what I have learned.
A few days before the New Year, I watched the film “The Gamechangers”. In the film, James Wilks, an elite special forces trainer and former Ultimate Fighting Championship (UFC) fighter, documents his quest to find the optimal diet for athletic performance. He ultimately concludes that a plant-based, no dairy diet is best. The movie featured several interviews and studies with a wide range of athletes, from track stars to powerlifters to National Football League (NFL) players. Four of the many advantages that the film highlighted about plant-based foods were improved energy levels, increased blood flow, enhanced muscle efficiency, and reduced inflammation. To better highlight the benefits of this diet, it is important to fully understand the science behind these advantages.
Improved energy level: In diets centered around animal products, fats are often consumed at the expense of carbohydrates; However, fats can’t produce energy fast enough to meet the demands of intense exercise as carbohydrates can. Plant-based diets tend to be very high in carbohydrates, which can help athletes maintain an intense level of energy during training.
Increased blood flow: Oxygen and vital nutrients travel through our blood flow to the cells in our muscles, brain, and the rest of our entire body. In the film, an experiment was conducted on three NFL players which showed that a single animal-based meal can quickly thicken blood, slowing down the flow of oxygen and nutrients. On the other hand, plant-based meals help allow our blood to remain fluid and flow quickly.
Enhanced muscle efficiency: Nitrates in plant foods allow our muscles to contract more efficiently, effectively saving energy and accomplishing more work with the same amount of effort. This effect translates into better performance, specifically endurance.
Reduced inflammation: Inflammation can prolong recovery from injuries, sickness, or soreness. Plants naturally contain high levels of anti-inflammatory compounds, including thousands of powerful antioxidants. According to a study in the film, plants have on average 64 times the antioxidants of animal foods.
The movie was so convincing that I decided to try the plant-based, no dairy diet for myself. From the start, I struggled to find foods that I could eat. I found myself eating the same meals over and over again. To add some variety, I went to the supermarket and bought packaged plant-based meat. I began questioning the quality of these foods given their processed nature and whether this diet was even healthy anymore. In addition, I started losing weight, which was not my objective.
As a result of these challenges and side effects, I ended my experiment after two weeks, but I came away with a couple of valuable lessons. I learned that it is important to not sacrifice the quality of food just to comply with a diet. For instance, there are many processed plant-based options (i.e., burgers, breakfast patties, etc.), but it is more important to prioritize whole foods (i.e., fruits, vegetables, nuts, and whole grains). I also learned that your diet should be aligned with all of your goals and, in my case, losing weight was not one of them.
Since trying this diet, I have reincorporated certain meats to help me gain and maintain mass. However, I have begun to integrate a much larger amount of plant-based foods into my diet because of their numerous benefits. I highly suggest watching “The Gamechangers”, doing some of your own research and trying something new. Through trial and error, you can discover a diet that works best for you.