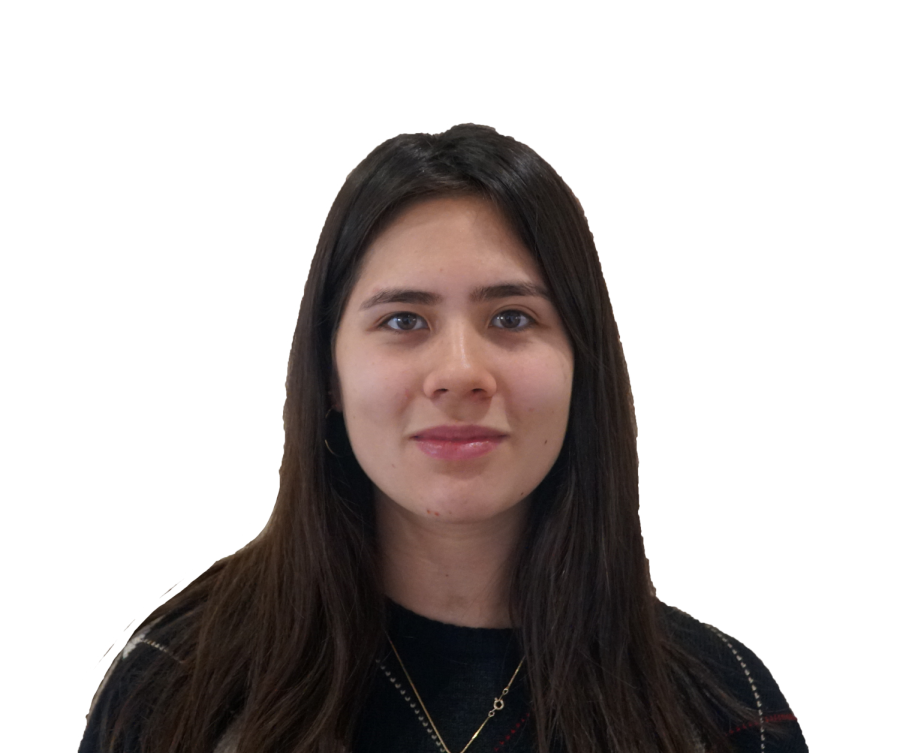 I left the assembly two Tuesdays ago featuring accomplished filmmaker Lynne Novick ‘79 and Wesley Caines, the Bronx Defenders Chief of Staff, with a heightened understanding of what education behind bars looks like: the competitive nature of the application process, the dedication of the inmates to their studies, and the active classroom environment that, I thought, resembled that of a class at Horace Mann.
Naturally, I expected that my peers took away the same sentiment. I expected that they were, like I was, gracious to Mr. Caines for his openness about his time as a student at the Bard Prison Initiative (BPI) at the Eastern New York Correctional Facility.
What I did not expect, however, was to hear Mr. Caines’s incredibly accomplished character demeaned by students around the school. Whispers of “How could they bring an ex-felon to the school?” reverberated throughout the hallways leading away from Gross Theater and was later echoed in some of my classroom discussions. I even heard one student say that felons do not deserve a college education; I heard another say that too many school resources were being wasted on inmates.
Mr. Caines is a graduate of both Bard College through the BPI and the New York Theological Seminary. He is a member of the New York City Bar Reentry Subcommittee, a former member of the American Bar Association, and a founding member of the National Justice Impacted Bar Association. Prior to his job as Chief of Staff for the Bronx Defenders, Mr. Caines trained around 50 law students in the field of reentry policy work and worked with disadvantaged communities to escape systemic governmental punishment.
We do not know why Mr. Caines was in prison. But it appears to be that, regardless, many students at this school do not even know what the purpose of correctional facilities is. Prison, as one student put it during the assembly, is meant to be rehabilitative, not destructive. The work that Mr. Caines has been able to do as a result of BPI has undoubtedly been indispensable to hundreds of individuals, and his services will surely continue to touch many lives for years to come. The fight on behalf of the poor and oppressed is a never-ending one, but individuals like Mr. Caines are whittling away at the systems that have controlled the underprivileged for centuries.
But even if Mr. Caines was not the accomplished individual that he is, none of us have any right to treat him as a lesser member of society. Mr. Caines is no longer a felon—hence the term “ex-felon”—and if he were any threat to the public, he would still be in prison. To perceive Mr. Caines as a criminal who should not be permitted on our campus is a foolish and ignorant way of thinking that ultimately demonstrates how disconnected many students at the school are concerning the prison system. Mr. Caines deserves, like any other guest at this school, our undivided attention and hospitality—not insensible judgement for his past wrongdoings.
As a school, we ought to be ashamed of ourselves. Who are we to judge whether or not someone deserves an education, and who are we to spurn any speaker at our school? I trust that the administration was very intentional in selecting Mr. Caines to speak at our school. It is then the duty of the student body to uphold the core values of respect and empathy that Horace Mann stands for.