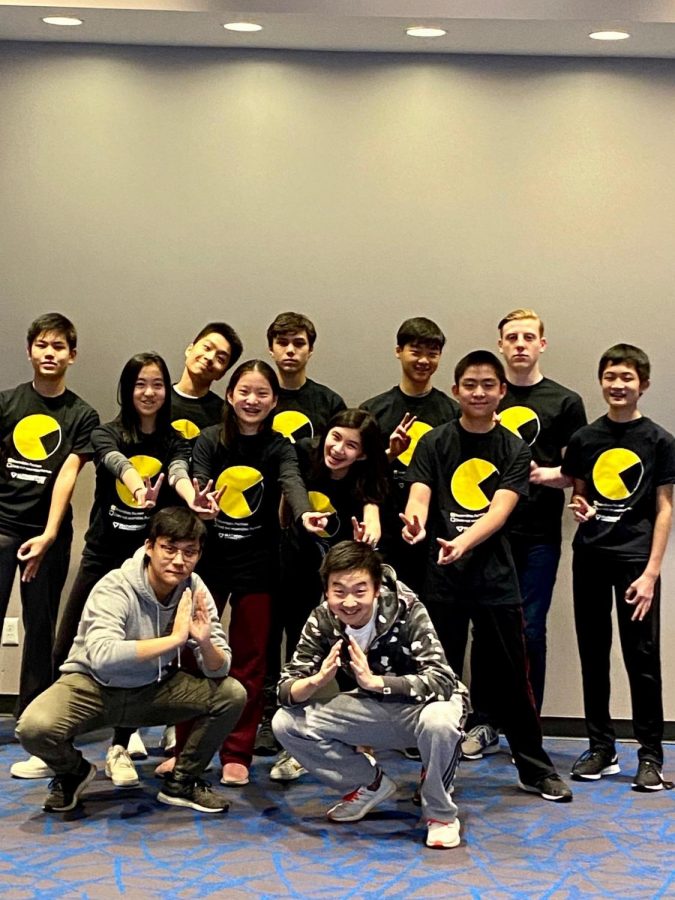 The Middle Division math team continued their 10+ year streak of winning first place overall at the Bronx Chapter Mathcounts competition, said Coach Ben Wang (12).
The competition was held at Manhattan College, taking home 12 out of 13 possible trophies, 6th grade math teacher and club advisor Susan Ma said.
The school also took home the 1st, 2nd, and 3rd place individual awards, Kymm said. “The competition was an overwhelming victory for Horace Mann.”
Because of their results, the team will move onto the next round: the New York State Competition on Saturday, March 7 at Rensselaer Polytechnic Institute.
The contest had three parts. The Sprint and Target rounds were first, in which all 10 HM representatives competed individually. Afterwards, four students per school participated in the Team round.
The club started preparing for Mathcounts in September by meeting for two hours a week, Kira Lewis (7) said.
Zachary Montbach (8) said that the team sometimes struggled with their self-confidence and getting work done in practice.
Because the club only had a short amount of time to practice each week, it was sometimes difficult to get through all the topics that the coaches wanted to cover, Coach Simon Yang (12) said.
Because the practice tests during the meetings took up a large portion of time, there wasn’t always time to review all the questions from the tests. “But we were able to accommodate that by determining which questions or concepts to mainly go over for the day,” he said.
The students also reviewed simple and fast ways to get an answer, which was Montbach’s favorite part of practices, he said.
Yang, who was on the Math team in 8th grade, taught the club “nifty math tricks that could help them not only for the competition, but for their math classes in general as well,” he said.
Ma and the coaches expected students to regularly attend meetings, and attendance played a small part in determining which students would make the team. However, mock tests were the most important part of those meetings, as a student’s score was the main factor in whether they would be selected as one of the students attending the Mathcounts competition, Lewis said.
There are 40 students in the math club, but only ten students attended the competition, Ma said.
Alicia Li (6) was the only sixth grader chosen to attend the competition although she only competed in the Sprint and Target rounds. “I was a ‘package deal,’ as Ms. Ma said, being both skilled and having a positive attitude to competing,” Li said.
Li enjoyed the entire competition, but her “favorite memory is guessing how many pieces of candy were in the jar,” she said. It was an optional activity that wasn’t included in the final score, but all the teams participated, and the school that got closest to the actual number of pieces of candy would take the jar.
“We, being mathematicians and all, measured the diameter and whatnot of the jar, then subtracted a lot of empty space.” Although the team didn’t win that contest, the 12 trophies were a good substitute, she said.
Jisang Kymm (8) was one of the four students who represented the school in the Team round. “Competing in the Team round was my favorite part of the competition because it was really fun to be able to work on tougher questions with my teammates,” he said. “I enjoyed being able to contribute to the team by solving the questions.”
“My favorite memory of the competition was the atmosphere of the competition space and the break after we finished the competition,” Montbach said.
Throughout the team’s journey, Ma loved seeing their passion, collaboration, and the fun they were having, she said. “There were no bad memories.”
“I don’t have a favorite memory of the team overall,” Li said. “I loved the whole experience from start to finish.” 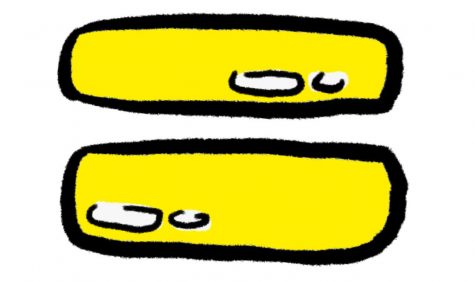 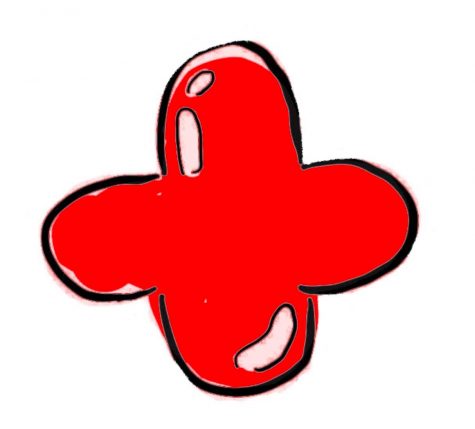