TV series to binge during quarantine: Too Hot To Handle 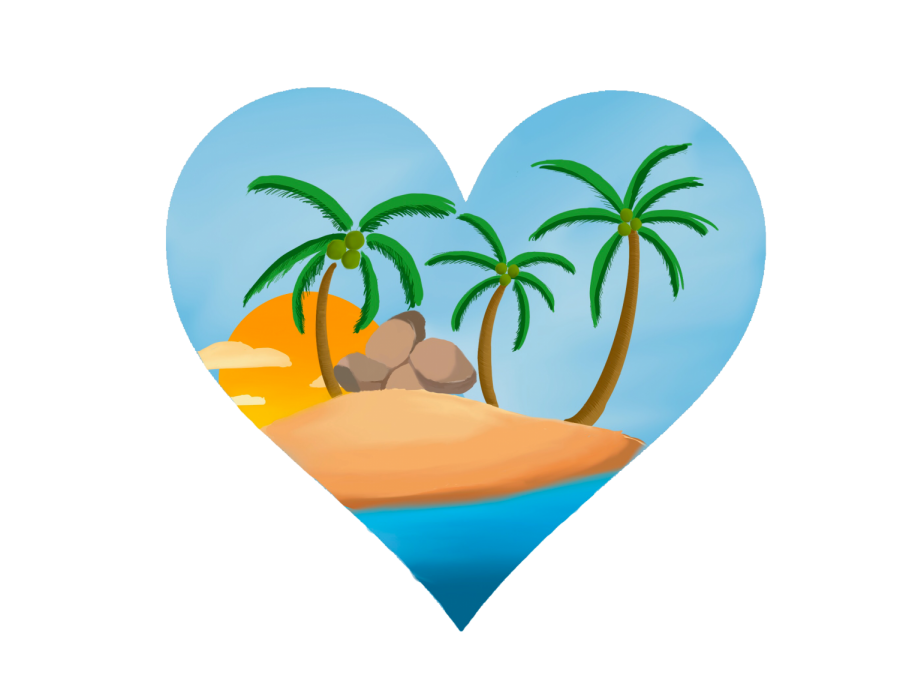 In Too Hot to Handle, single adults are sent to a beach villa and promised $100,000 if they successfully avoid sexual activity for one month. Each time someone engages in sexual activity, all contestants lose money. Two contestants, Harry and Francesca, manage to lose $3000 dollars with a kiss on the second day. $100,000 dollars is a lot of money, and abstaining from sex for a month while living on the beach is a seemingly worthwhile and easy task for most. However, for these people, who I truly believe are sex addicts, it’s one of the most challenging activities they have ever done. After the kiss, Harry tells the rest of the contestants that Francesca was the one who kissed him and therefore she should be blamed. So, Francesca kisses another contestant as revenge and causes Harry to lose more money. Watching someone lose $6000 is both extremely infuriating and entertaining, and the sheer ridiculousness of the contestants’ actions makes the show phenomenal to watch.
An unnecessary aspect of the show is the manufactured growth of the contestants. Emotional vulnerability seems forced by the producers in order to make a show that has value and isn’t just trash TV, which, for avid lovers of trash TV (myself included), is unnecessary and boring. I would rather see two brunette girls fight over a guy with nipple piercings. Lana, the show’s version of Amazon’s Alexa, tells the contestants that they need to become more emotionally mature and stop being “serial swipers.”
In order to improve their emotional maturity, the contestants participate in weird workshops, such as tying each other up and staring at each other for too long. The contestants seemingly “mature” over time, which we only know because they tell us constantly in the last episode, but it seems fake, especially during the third week when the contestants are given watches that turn green and grant them permission to engage in sexual activity when they act emotionally vulnerable. The watches, combined with the fact that there is prize money at stake, result in a false sense of emotional growth from the contestants.
Too Hot to Handle is ridiculous and really doesn’t provide anything past mindless distraction and entertainment. However, for now, that’s exactly what most people need.