TV series to binge during quarantine: All American 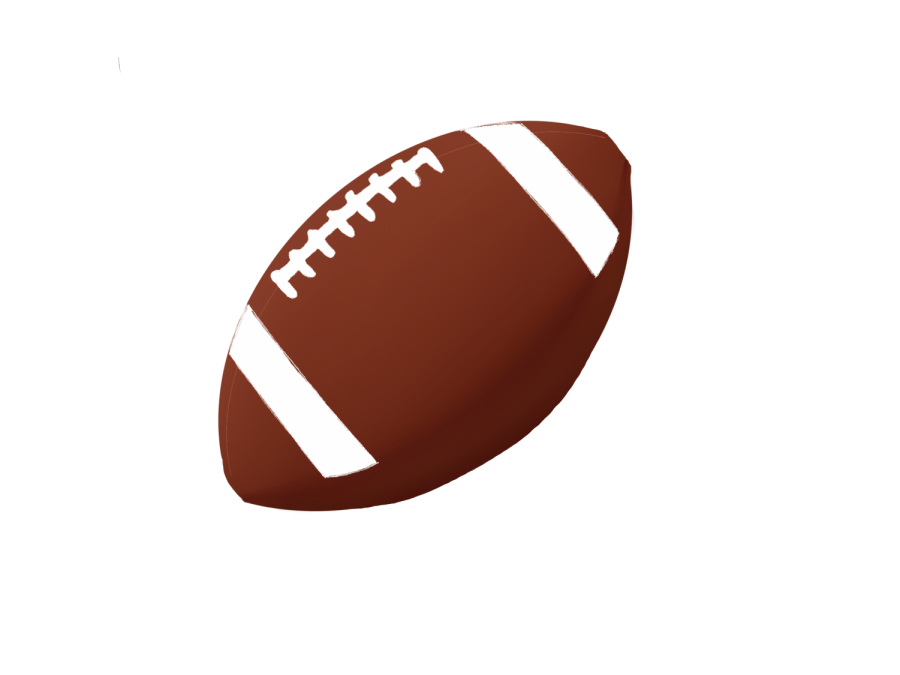 I started watching All American out of boredom during quarantine, but I was disappointed to find that it’s just another teen drama with an overused, overdramatic plot that lacks depth and authenticity. Nevertheless, the show was entertaining enough to compel me to keep watching.
The protagonist, Spencer James, is a star high-school football player who gets recruited to play at Beverly Hills High by Coach Billy Baker. Though one may think the show would only be appealing to football fans, the football field is merely the stage on which the drama unfolds. Luckily for me, the viewer does not need to know anything about football to watch All American.
The show features a web of plot lines ranging from familial conflicts and secrets, to narcotic and alcohol addiction, to gang violence. In addition to the absence of originality in each of these narratives, there’s a flat phoniness to the behavior and dialogue of the show’s characters. With each of these storylines stemming from different characters and communities, All American can’t help but feel disjointed as well.
Much of Spencer’s character revolves around the hackneyed theme that he is torn between two worlds. As he tries to balance his impoverished community at home with his privileged life in Beverly Hills, he is constantly angry or stressed about something happening in one or both of his worlds. Primarily in season one, Spencer gives an excess of theatrical monologues about how he feels disconnected from the rich students and teammates who bring laptops to school and spend afternoons partying on the beach. Whether it be football related problems or family conflicts, Spencer always seems to be complaining. Although almost all of the show’s supporting characters seem to love him, Spencer’s melodramatic attitude is not appealing to the viewer.
The one compelling and emotionally genuine aspect of the show is the racism Spencer faces, both overt and subtle, in Beverly Hills. The show also briefly touches on issues of police harassment which illustrate the discrepancies in the characters’ experiences as young men of color. However, the show lacks a more nuanced exploration of the role race plays in Spencer’s life.
The gang violence plaguing Spencer’s South Los Angeles neighborhood represents a missed opportunity to bring awareness to a serious and prevalent topic in much of the urban United States, and the unrealistically dramatized language and shallow characters cause this plotline to fall short of anything remotely meaningful.
Spencer’s issues with his father are perhaps the least original narrative in All American. His father abandoned him and his family from a young age and Spencer claims to have blamed himself for it every day since. The show has a series of ridiculously corny flashbacks with dramatic music, which showcase his father’s absence at Spencer’s football games growing up. These scenes, although meant to be emotional, elicit nothing but eye rolls from the audience.
Due to a lack of authenticity, the stories told in the show feel stale and have been told far better elsewhere. All American certainly had the potential to be good, but when given the opportunity to be original, over and over, the creators chose the beaten cliché and unrealistic dialogue.