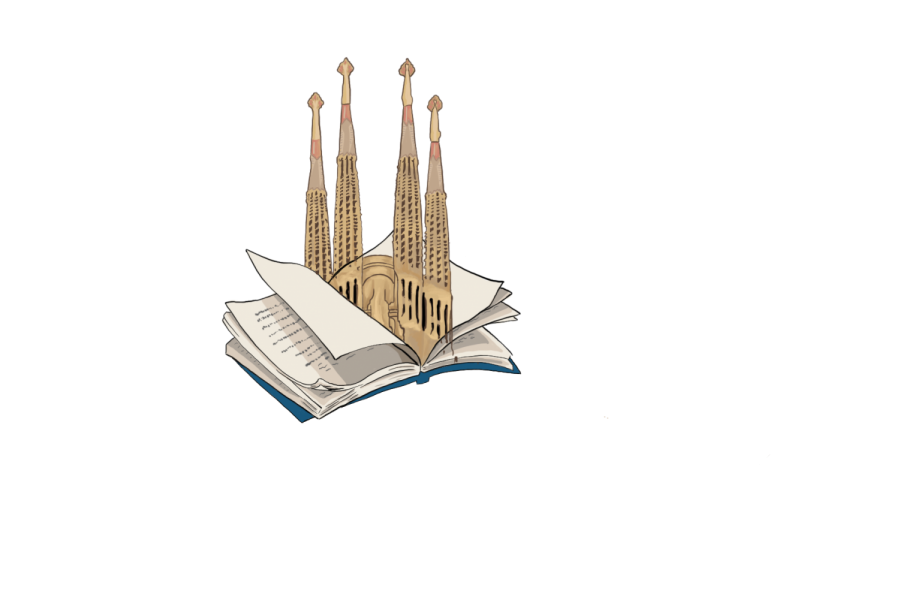 The world we live in is full of different systems of belief such as Judaism, Islam, and Christianity, all of which rest upon the ideas of creationism. But what if you were to pit scientific facts against creationism? This evidence would be seen as a threat to religion and its creationist ideas. In Origin, audacious futurist Edmond Kirsch makes a discovery so bold that Kirsch said it will “not shake [the foundations of religion]. It will shatter them.” This installment of Dan Brown’s thrilling Robert Langdon series throws Langdon, a Harvard symbology professor, into a search for the password to his friend, Kirsch’s presentation, which will release the discovery to the world. With the help of the fiancée of Spain’s soon-to-be-king Prince Julien, and Kirsch’s A.I. avatar, Langdon races around Spain in an astonishing quest to reveal a scientific discovery that explains the creation of the world and would forever change the way people think about religion and creationism. Will Langdon and his companions reveal Kirsch’s discovery to the world? Or will it be lost to history?