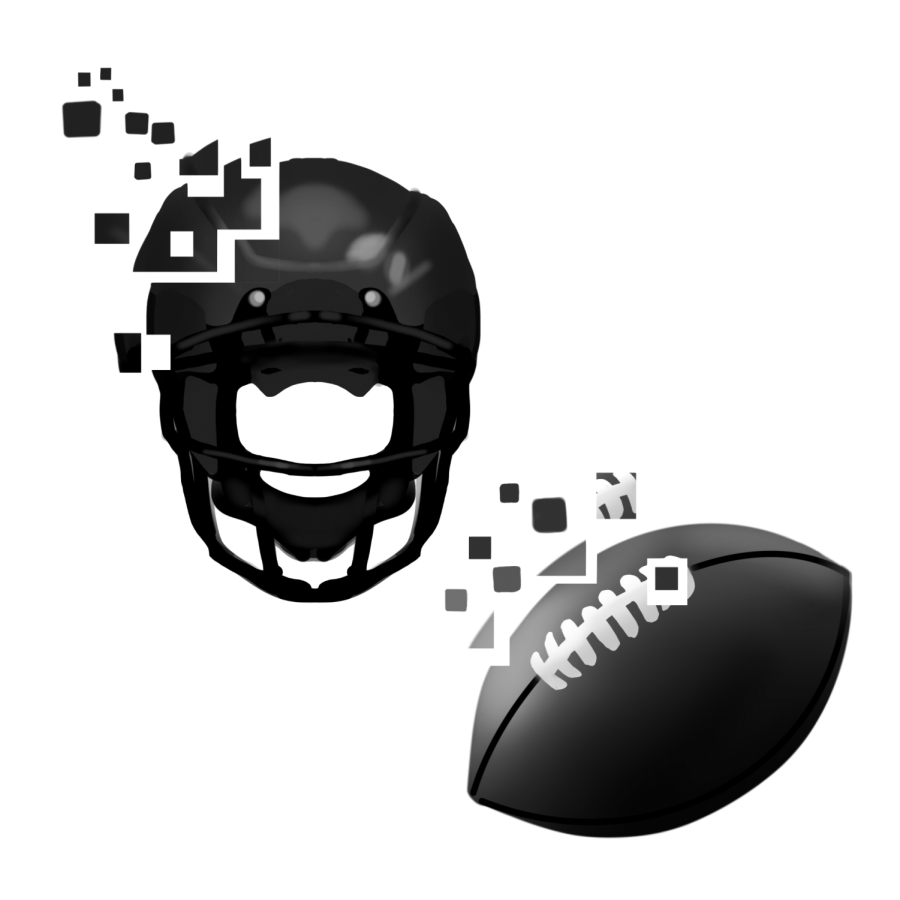 Leyli Granmayeh (12) has been immersed in the world of football since middle school, when her older brother would quiz her on members of the Philadelphia Eagles football team.

Fantasy football, a game played nationwide, involves people drafting their own NFL teams and competing weekly. Fantasy is a math-based game based on the real-life production of NFL players, according to the National Football League. Each week league members fill out a roster by starting players at the various positions allowed based on league settings.

Competing in fantasy football makes watching football more interesting, Granmayeh said. “I’m an Eagles fan, so I’m mostly invested in those games, but when I play fantasy I get more invested in the season as a whole,” she said.

The competitive aspect of fantasy football keeps Eshan Mehere (10) engaged, he said. “When you play against friends from school, it makes things way more heated and gives everyone more motivation to win,” he said.

Prior to the fantasy football season, each league must hold a draft, in which the teams pick their players. Kush Malhotra (12) always enters his drafts with a specific strategy, he said. Malhotra selects running backs first and then picks players that help with his depth. These players help to strengthen his bench, ensuring that he always has extra players to put in.

Brandon Kuo (11) said the fantasy draft is the most important thing that a manager has to do for their team because the players that a manager chooses in the draft remain on the team for the entire year. This can ultimately determine who wins the league, he said.

Typically, fantasy football participants complete the draft in-person, Malhotra said. However, due to the coronavirus, students such as Malhotra have been deprived of that opportunity. “It was easy to connect by Zoom, but it would have been more fun had we hung out in person,” he said.

Granmayeh’s draft, on the other hand, was not as heavily impacted by the coronavirus because her league has always drafted over FaceTime, s h e said. Since all NFL players and teams are incorporated into fantasy football, fantasy team owners are often faced with the decision of whether to root against their favorite teams in the interest of their own fantasy football teams. In the NFL, a team’s draft pick corresponds to the number of wins they had the previous season; the fewer wins they had, the earlier the pick they would have in the draft would be, and vice versa. Because of this rule, Mehere wants his team to lose in the interest of their draft pick in the next season, as it allows for him to prioritize his fantasy team over the Jets.

“My favorite team in real life, the New York Jets, have not been particularly good since I started watching football in 2011,” Mehere said. “In most cases I want them to lose in order to attain a higher draft pick in the upcoming season’s amateur player draft,” he said.

Ryan Lutnick (9) said he frequently finds himself in a similar circumstance. “Since I’m a Giants fan, my team is generally losing,” he said. “If I find my Giants down by a lot, I will probably start rooting against them for my fantasy players.”

The coronavirus has caused some fantasy football participants, like Granmayeh, to become less engaged in their matchups, she said. “The season in general is a little funky and a little less exciting,” she said. The lack of fans this year is the main reason the season is more boring, Granmayeh said.

The pandemic had the opposite effect on Mehere’s involvement in fantasy football, however. “Coronavirus started to spread right after the NFL season ended, so it did not have much impact on the amount of Fantasy Football I played at first,” he said. “However, once the fantasy football season started to gear up towards the later part of the NFL offseason in late July, I did have more time to spend thinking about fantasy compared to a normal summer.”