The power of words: the impact of Trump’s language 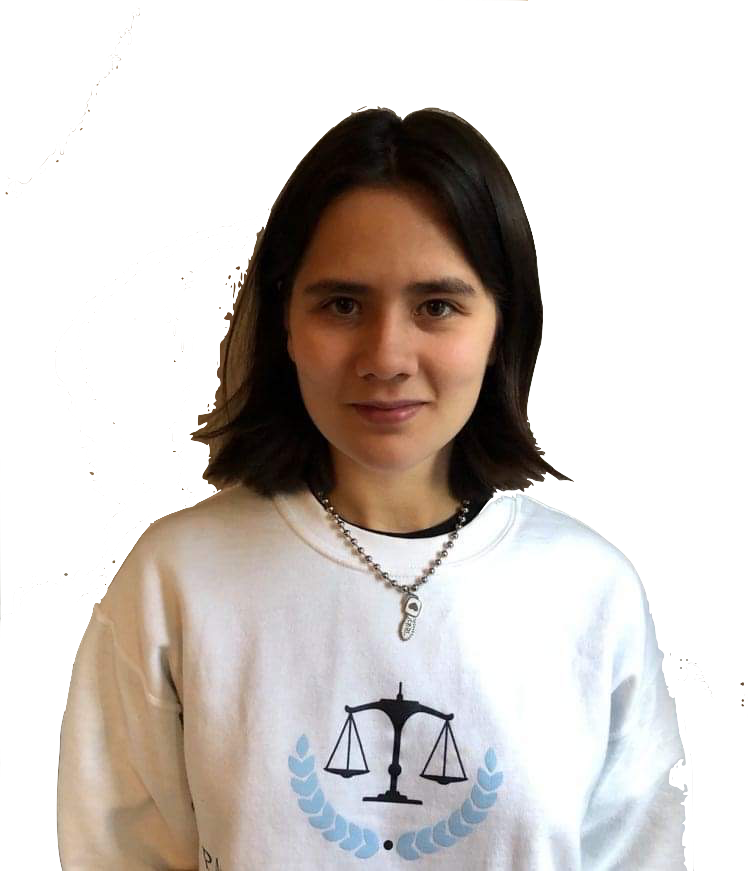 Last week, when Trump fell ill with COVID-19, I couldn’t help but notice a shift in his language when addressing his diagnosis. Normally, I am used to hearing his racist rhetoric, as he refers to COVID-19 as the “Kung Flu” or the “China virus,” even on the presidential debate stage. Instead, he tweeted that he and the First Lady had “tested positive for COVID-19,” categorizing the virus in scientific terms, a rare occurrence in his speeches about the pandemic.

If Trump claims that calling COVID-19 “Kung Flu” or the “China virus” is not offensive, then why did he choose to use COVID-19 when informing the public that he tested positive for the virus? The reality is that he knows that his language surrounding the pandemic is harmful — it implies that only Chinese people can contract and spread the virus, rekindling anti-Chinese sentiment that is woven into this country’s roots. The stigma that Chinese people are “unclean” has existed since before Chinese Exclusion Act of 1882, and Trump continues to foster these stereotypes through fear mongering today. Not only has this resulted in hundreds of acts of violence against Asian-Americans since the pandemic reached the United States, but it has separated Chinese people from other Americans, creating an image of a united, white America fighting against “foreigners.”

This is not a stand-alone example of Trump using language to perpetuate racism, fear, or violence around a specific group of people. In 2015, he made his largest campaign promises to “build a wall” between the US and Mexico to stop the flow of “dangerous illegal immigrants” into the United States. Most left-leaning politicians opt for the use of the word “undocumented” instead of “illegal,” which carries a more accurate status description of migrants and does not alienate them from the rest of the citizens in the US as the word “illegal” does. Trump’s classification of these migrants as drug dealers, rapists, and above all, “illegals,” perversely perpetuates a dangerous narrative against immigrants that builds unjustified hatred against people seeking safety in the US.

As we have learned in this week’s webinar from the UD History Series, immigration is not an issue that can be boiled down to the current status of migrants’ legality in the US. Trump refuses to accept this complexity and instead opts for hateful and false rhetoric that strengthens the racist — underlying or not — perceptions his base holds. By labeling COVID-19 as the “China virus,” undocumented immigrants as “illegals,” and protestors for the Black Lives Matter movement as “thugs,” Trump fosters prejudice against already marginalized groups, thus dividing this country and ultimately igniting violence.

I believe that Horace Mann equips us to fight against these stigmas by teaching us to both be conscious of our own language and build narratives with purpose. We go to a school that mandates that all students must take four years of English over the course of high school. While that might be a sore spot for students who are passionate about science and mathematics and those who write English class off as a “waste of time,” I find this requirement essential to our development as students and leaders. In a world where our country’s elected officials recklessly use the power of language to oppress others, let’s be cognizant of our words and use them as a tool for solidarity and positive change.