Every vote counts and deserves respect 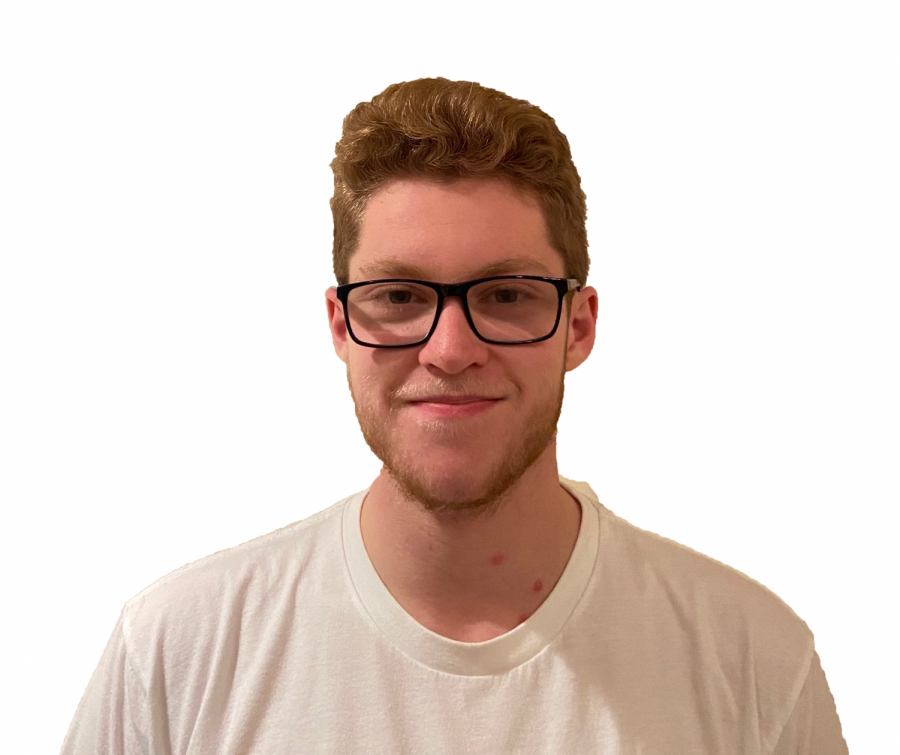 “Your vote matters.” If your experiences over the past few months have been anything like mine, that message has been drilled into your head, primarily by an impassioned group of Joe Biden’s supporters in and out of the HM community. The importance of voting cannot be understated, and as someone who will be 18 just in time for the election, I am thrilled to be able to exercise one of the most important rights as an American. On the flip side, it is important to remember that there are ways to tell others that their vote matters that are both effective and compassionate and ways that are neither.

A few weeks ago, I came across a post on Instagram that several of my peers had shared on their stories. It read “If you vote for any third-party candidate, then you are supporting Donald Trump,” to which I took exception. To be fair, to the creator of the post, I don’t believe they had cruel intentions. However, the post should have said that voters who are deciding between Biden and a third party candidate should consider the electoral impact of their choice to not give a vote to the major candidate that aligns more closely to their beliefs, which can theoretically help the opposing candidate.

However, the post was short-sighted and used language against such voters that suggested that they had motives in mind. Voters are not actively trying to support a different candidate than the one they vote for, or any at all if they choose not to vote. After reflecting more, I was reminded of two specific things I had heard.

The first was a video from one of my favorite political commentators on YouTube, Kyle Kulinski. He holds mostly left-wing views and calls himself a “social democrat,” but has stated that he won’t be voting for Biden this November. He will either vote for Howie Hawkins, the Green Party’s candidate, or abstain from voting for the first time in his life. I found this position to be somewhat confusing and ineffective, but I began to understand and respect his perspective after watching a video of his in which he explains his stance and makes a broader statement on voter-shaming.

“I don’t believe in voter shaming, because I think it’s counterproductive to the whole point of trying to get people on your side,” he says towards the beginning of the video. “It’s responding to [the position] before you even understand the argument.” This is precisely my issue with the Instagram post, which I view as the definition of voter-shaming. Instead of explaining why Biden is the best candidate for our country, it delegitimizes the choice of voting for a third-party candidate through logic that is faulty at best.

Later in the video, he also asks his audience why a vote not cast for either major party is almost always perceived as a vote for Trump rather than Biden, regardless of with whom the voter is more ideologically aligned. I have never heard that argument used as a way to grab votes for Trump, though not all third party voters actually align more with Biden than Trump. This point brings me to my other thought after seeing the Instagram post.

Last month, I had the privilege of interviewing the Libertarian Vice Presidential nominee, Spike Cohen for an online publication. Clearly, the Libertarian Party’s ticket is what one would call third-party and has a very minimal shot of winning the presidential nomination. However, through my interview, I realized just how much he cares about our country. His candidacy is far from a publicity stunt, and he, like many voters right now, wants to see real change in our country. When I read what the post said about voting third party in the election, and how it just seems to mean “supporting Trump’s ticket,” I felt insulted and disrespected both as a voter and on behalf of Mr. Cohen. People should be encouraged to vote for the candidate who aligns most closely with their beliefs, no matter if that candidate represents a mainstream party or not, and no one who decides to vote for a third party candidate is trying to help Trump’s re-election campaign.

As Kulinski puts it, “If somebody wants to disagree with me, I have no problem with that whatsoever, but all I ask is don’t fill in the blank with what you want to be what I believe — don’t build up a straw man as to why I’m doing what I’m doing and then knock down that straw man.” He means that instead of disagreeing with his view in a respectful way and engaging in a productive dialogue after, many people have chosen to decide for themselves what his motives are and argue against those instead of using Kulinski’s own criteria for his vote.

Everyone inside and outside of our community should support and vote for exactly whom they want to next month. I have always encouraged healthy political discussions and that applies to our candidates in this election as long as such conversations are honest and respectful and follow our community guidelines for practicing civic engagement. Encouraging your peers to vote is important for a functioning democracy, even if it can feel like the message is a bit worn out by now. What is equally important is that if someone you know does not want to vote for one of our two major candidates, and you take issue with that, don’t assume that they do not care.

Instead, have a conversation with them. Understand their views and why they feel a certain way. If you want to try to convince them otherwise and they are willing to listen, instead of attacking their character and their morals, describe why your preferred candidate is a better alternative. This is the only effective way to convince someone to change their mind because everything is private once a voter steps into the booth or, this year, seals their ballot envelope. Though I have seen only a few instances of it in our community, shaming and character attacks are never the solution and will not draw anyone over to your side.