You need rest to do your best 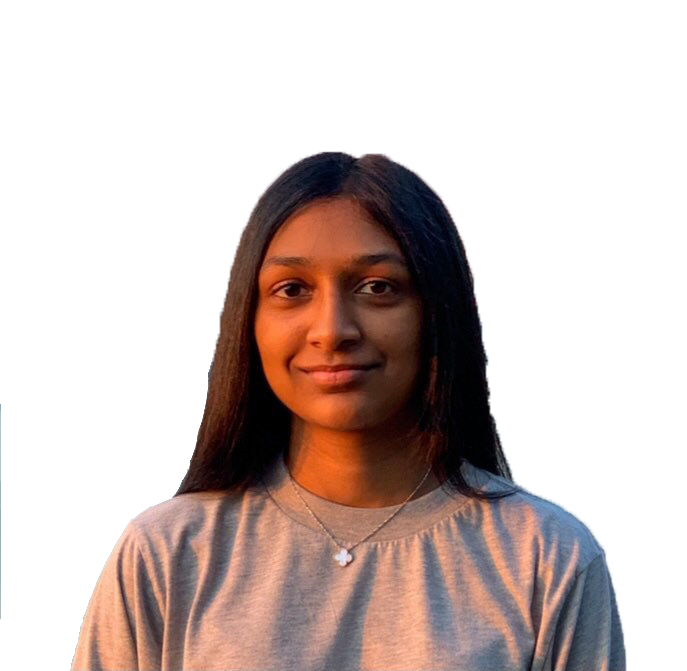 It’s nearly 5 a.m. on Tuesday, March 31. School starts in 3 hours. Children are asleep. Adults are asleep. Everyone is asleep. But I am up making ramen and watching Netflix, debating whether I should pull an all-nighter.

After HM Online 2.0 was announced, I was frightened that I would revert to old habits. When the school first went online in March, I did not think sleep was important; I would not sleep until 3 a.m. or even 4:30 a.m. despite having A period class. This terrible sleep schedule, combined with at least two cups of the infamous whipped Dalgona coffee and naps during free periods, was how I survived the last months of school last year. Too tired to crawl into bed, I even remember falling asleep at my desk after many classes.

After I was notified on October 5 that all Middle Division and Upper Division students would have to attend school online for two weeks, I was determined to keep a steady sleep schedule and not commit the same crime of destroying my circadian rhythm. I know it may seem boring, but every night, before I sleep around 12 a.m. or 1 a.m., I set multiple alarms: one for 8:30 am, 8:35 am, 8:40 am, and 8:45 am.

Comparing my two experiences with online school, I am much more productive and well-rested this time around, using my time between classes to complete asynchronous work and homework instead of catching up on sleep. Don’t get me wrong; I miss attending school in person, but as far as online school goes, one thing I will be heartbroken about is the loss of not having to be at school until 10:20 a.m. During online school, I have been waking up at 8:30 a.m. This has been helpful because I get two extra hours of sleep (I usually wake up at 6:30 a.m.). Usually, I would dedicate the free time I had during the school day to sleeping and would thus have more work to do later on. Now, I do most of my assignments between classes and usually have more free time at night to unwind. With this in mind, when we go online after Thanksgiving again, I will keep my same beneficial schedule.

Moreover, because I followed a strict schedule during these two weeks, I expect it will be easier to default back to my old sleep schedule of sleeping around 11 p.m. or 12 a.m. and waking up at 6:30 a.m. when we return to school on Monday.

Despite both advantages and disadvantages, the circumstances of online school and in-person school are fairly different. With in-person school, teachers only give homework and somewhat acknowledge that many students return/arrive home late already tired. With that in mind, I can go to sleep earlier, because I use my frees at school to finish most of my work so that by the time I come home I only have a little left to do.

During online school, though, teachers give double the amount of work, which they justify by saying we only meet twice a week. HM Online 2.0 now mandates that classes meet only twice a week so that students do not have to stare at a screen the whole day. However, this is counterproductive, because I still have to stare at a screen to complete work that often takes more than 45 minutes. At the end of the day, I have a terrible headache and am also as exhausted as I was during in-person school. This makes me more likely to watch TV after school, putting off my homework until later. As a result, I sleep later because I am left completing an absurd amount of assignments at 11 p.m. or 12 p.m., which is later than I used to complete work during in-person school. The administration cannot do much to help students keep a normal sleep schedule other than the occasional reminders. Instead, it may be helpful if the asynchronous work resembles something that would be done in school such as group work.

In March, my mental health was at an all-time low. One unforgettable moment was a stressful take-home assessment that I spent many nights completing. The last night before it was due, I was awake until 6 a.m., stressed about my work not being good enough. I was going crazy as I poured over my ten plus pages of work, looking for the slightest error. These kinds of moments were not healthy for me because I approached each day tired and dejected.

This time around, my mental health has been one of my priorities, and even though, like many other students, I still have the never-ending stress that comes with being a Horace Mann student, I am not pulling my hair out at 6 a.m. while rushing to finish an assignment. Rather, I am engaged in my classes (as much as a student can be during online school), and have an improved work ethic.

Whether the administration changes anything for online school after Thanksgiving, a good sleep schedule is the key to success. If you have an irregular sleep schedule, I urge you to make a simple but fixed schedule such as sleeping at 11 p.m. and waking up at 8 a.m.; this will make online school much easier on your mental and physical health (and you will not need multiple cups of coffee). I usually drink coffee at least once or twice a day, but in these past two weeks, I have consumed barely any. I never believed teachers when they urged me not to mess up my sleep schedule, but I learned from my mistakes and in these two weeks I finally understood that my teachers were right all along; a constant schedule makes for an overall better day.