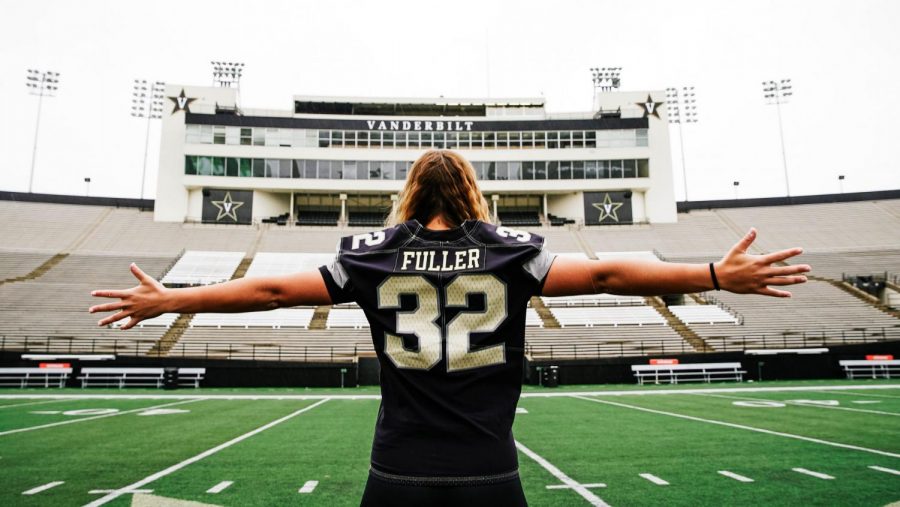 I played basketball throughout elementary and middle school, and I remember often experiencing a feeling of helplessness during recess. My few best friends at the time also played basketball. As a group of girls, we were frequently picked last in the drafts of our basketball scrimmages, even though we outperformed some of the boys picked before us. It felt nice to play well, but it didn’t change the fact that we were picked last, at least until we grew a bit older. I also remember hearing one boy talk about the WNBA, stating that “the best WNBA player couldn’t beat the worst NBA player. They all just suck.” As a young kid, I had no response to this and instead just let it sink in. I felt that I couldn’t idolize WNBA players like Elena Delle Donne or Sabrina Ionescu. Sometimes I still get that sinking feeling in my stomach — just last week while practicing basketball with some boys, they were silent when it came to joking around with me about missing shots or messing up as they did with their male friends. Although I didn’t come to Horace Mann until ninth grade, I have friends who had similar experiences as a young kid at this school.

Sarah Fuller pushes back against these negative messages that have been ingrained in me from a young age; she demonstrates how you can break that double standard, even if it singles you out. Fuller’s uniqueness as a woman among men on the field gives young girls a reason to idolize her. I hope Fuller’s story will be able to help take away the doubt that I once had about female athlete’s ability to serve as role models for other young girls.

Throughout my childhood, I immersed myself in the intense world of gymnastics. I committed myself to long and tiring practices multiple times a week from a very young age. I continued the sport throughout middle school and made it my first priority. As a female gymnast, I idolized other strong and talented female gymnasts. The boys in my elementary school classes would often tell me that gymnastics was not a real sport, because it was “girly” and it required “virtually no athletic ability.” Despite the inaccuracy and triviality of these comments, they made me question the validity of my female-dominated sport. I wondered whether the female athletes that I strived to resemble met the requirements of a “real athlete.”

As I grew older and formed my own opinions, I realized that gender was not a defining factor of a real sport. Sarah Fuller only further supports my realization that women’s roles in sports do not differ from men’s roles. Her participation alongside men perfectly demonstrates how female athletes can be equally as idolized as male athletes.

On Saturday, when Sarah Fuller kicked off at the beginning of the second half for Vanderbilt University, she became the first woman to participate in a regular season Power 5 football game. Her participation presented a historic moment in the history of American Football and gender equality. Fuller’s achievement defied the belief that women should hold inferior positions in world sports, especially American football.

We are both female athletes, and even just within our respective sports at HM (soccer, basketball, and crew), the double standard in women’s teams is distinct. On the soccer team, we often find ourselves joking with our coach, saying, “is it because we are women?” whenever the boy’s soccer team is allotted more practices or field space. Yet our frequent, light-hearted jokes act in place of the deeply rooted issue of lack of recognition for female athletes, even throughout our own community.

The distinction between men’s and women’s leagues often includes an overt difference within the success of a male or female individual. Whether in terms of pay, audience, or recognition, female athletes are at a disadvantage. Statistically speaking, the wealth of an athlete correlates to their success, as wage is based upon the attraction of viewers. On the Forbes 2020 list of the top 100 paid athletes, only two women made the cut: Naomi Osaka and Serena Williams. Not only that, but female athletes are often sexualized. The outfits women are required to wear for certain sports such as cheerleading, tennis, gymnastics, and bodybuilding are blatantly sexist.

Football is a traditionally male-dominated sport with very few women involved, even on the sidelines. Fuller’s societal impact is immeasurable, as she embodies a strong and independent woman. She also represents what it means to be a resilient and confident team player who overcame the misogynistic barriers surrounding women on the football field. In fact, there are no rules in the NFL or in college football specifying the sport to be male-only. She serves as a strong role model for young girls who aspire to defy the gender norms imposed by the historic suppression among females in sports. This is marked by the fear that women will come across as “masculine,” which is often why they tend to be sexualized as athletes. Fuller showed up for Vanderbilt and gave her maximum effort.

However, there are many ways Fuller’s participation in the game illustrates how hard it will be to achieve equal representation for male and female athletes: Fuller only played because COVID-19 testing required a number of male kickers to quarantine. It took a worldwide pandemic for a woman to get an opportunity to just kick on the football field.

Fuller was the third woman to ever participate in a college football game, and although she did not have the opportunity to score any points, she made an earth-shattering impact on the game. We should not overlook the physical strength and courage that Fuller worked for to play alongside the Vanderbilt players while a goalie on Vanderbilt’s women’s soccer team.

There is no doubt that Sarah Fuller defied countless stereotypes while pursuing her athletic career, and we should acknowledge the sexist barriers that required her strong and confident attitude. It was a small step considering the circumstances, but her bravery proved more than effective. Fuller is an ideal example of a confident person to look up to, as she has no fear of being the only woman on the field. It is important to bring what Fuller fought for on Saturday to sports within the Horace Mann community.