College admissions and competition: Why seniors need to stop speculating 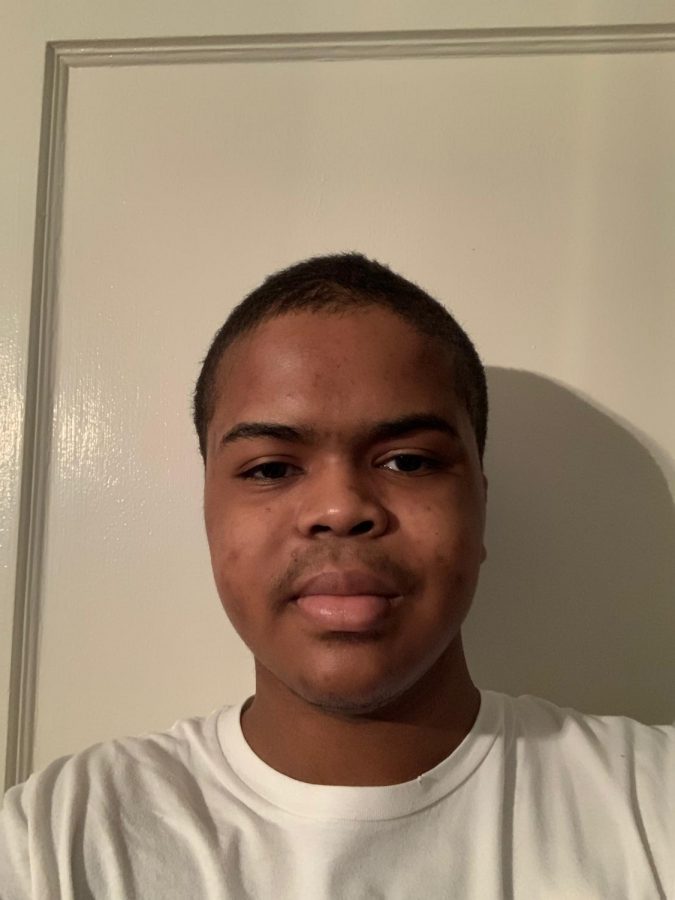 The college process is almost reaching an end and, as seniors await admissions decisions from colleges and universities, speculations — which never fail to rise during this stressful and difficult process — are about to emerge. In this context, I’m referring to the times when students try to justify why other students did or didn’t get into the colleges they applied to.

On Wednesday, seniors met with their college counselors to receive final instructions regarding college lists, affording seniors the opportunity to ask any questions that they had about the college process. During this meeting, an ongoing thought popped into my head: “Are people going to draw their own conclusions and speculate as to why a particular student got into a school over another?”

I first thought about this question when my sister was going through her college process. During her college process experience, I’ve heard my parents have numerous conversations with her on how to approach someone who justified her college acceptance as a case of Affirmative Action. I have also had discussions with my parents and my college counselor on how to handle those situations, but I still do not feel prepared to tackle them.

Although I already knew the answer to my question, it constantly lingered in my head. I am particularly worried about what people will say about me based off of my college admissions results not only because I am Black, but because I have cancer. I have already heard a number of my peers speculating as to why I don’t have to worry about the college process: they say that I am a Black student at HM who has decent grades, and I’ll get in wherever I want because of Affirmative Action. I have also heard people say that my Common Application essay is going to be amazing because they automatically assumed that I wrote about my journey and experience with cancer. I’ll admit that my essay is indeed about my journey with cancer, but people are, nevertheless, discrediting my creative writing skills and undermining the countless number of hours and late nights I spent getting my essay to where it is today.

Worst of all, people assume colleges and universities won’t accept me based on my capability of being able to excel both in and out of the classroom, but rather because I have cancer, and the schools that I am applying to will “feel bad for me.” Honestly, with everything I have been through, including four major operations, countless rounds of chemo, and radiation treatments, I would feel bad for me too, but that shouldn’t take away from my academic accomplishments and my ability to attend another rigorous school. Hearing such statements, especially from people whom I considered my friends, was and still is very hurtful and stressful. On top of worrying about being admitted to a particular university or college, I was and still am concerned about losing friends if I get into a school that one of my friends didn’t.

Because of the pressure to be admitted into your dream school and to do whatever it takes to do so, students often get caught up in drama and make accusations as to why someone did or didn’t get into a school. More often than not, these accusations come from fellow peers who you thought were your friends, leaving someone with minimal to no outlets to celebrate their accomplishment. Every year during the college process, there seems to be an environment created by students where they view their peers and even their friends as nothing more than competition. Students will even discredit other students’ successes if they didn’t get into the same school that they applied to and wanted to attend.

HM students — especially seniors — need to hold themselves accountable and stop speculating about others’ college admissions decisions, because the process is already difficult and stressful enough. Rather than putting people down and finding reasons as to why someone got into a particular school, students should acknowledge their peer’s achievements both inside and out of the classroom. No one should be viewed as competition. No one should feel as if they need to explain themselves to their peers as to why they got into a specific school, because that is not healthy.

During what feels like an endless process, students need their friends and acquaintances within their community to support them through the emotional ups and downs of the college process. Rather than speculating, students should celebrate one another’s accomplishments and focus, instead, on what they can control.