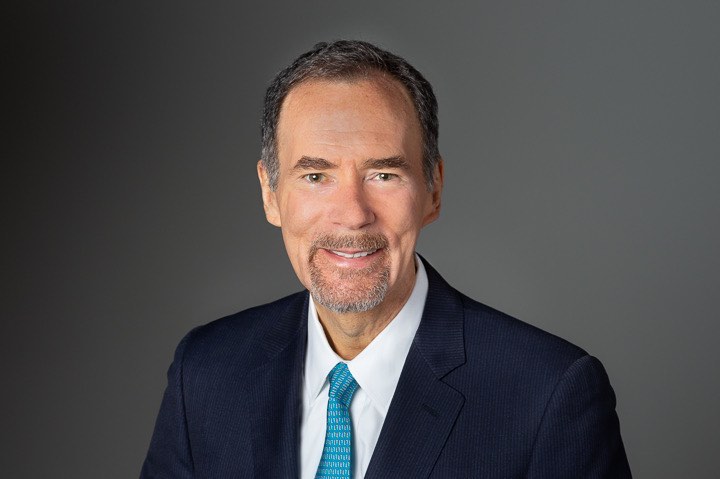 After six years at the school, Chief Medical Officer at Pfizer Mace Rothenberg ‘74 Rothenberg discovered his love for research, ultimately sparking the beginning of a series of careers in research and academia that led to his current position at Pfizer.

In 2018, Rothenberg became the Chief Medical Officer at Pfizer, overseeing a group of over 2,500 individuals around the world who are focused on making sure that Pfizer has complete, accurate, and updated data on all of the benefits and risks of their medicines. “This is really to make sure that everyone involved in either prescribing a new medicine or taking a new medicine has all the information they need to make a decision that’s right for them,” Rothenberg said.

Along with the organization’s progress with the COVID 19 vaccine, Rothenberg has continued to work hard to ensure that he alleviates hesitancy regarding the vaccine that stems from the rapid research and development process. “While we’ve gone fast, it has not been at the expense of safety,” he said. “At every step along the way we’ve taken the same steps that we take for the development of other vaccines for other diseases such as meningitis and pneumonia.”

Pfizer was able to develop the COVID-19 vaccine in a much shorter period of time by combining clinical trials into hybrid trials. While clinical trials typically move from phase 1 to phase 2 to phase 3, Pfizer combined the trials such that all three phases were condensed into a singular trial, allowing them to move seamlessly from one trial to the next without any breaks, he said. Additionally, because of the pandemic, Pfizer had plenty of potential subjects with COVID-19 to recruit for their clinical trials in a short period of time.

Moreover, Pfizer discovered which processes in the development of the vaccine could be completed simultaneously to save time. The sense of urgency in their interactions with the FDA also meant that previously long review periods were shortened as a result.

“Everyone was working with the same focus and energy, so these things that normally take weeks or months would happen in days,” Rothenberg said.

As COVID-19 vaccines begin to roll out across the country, Rothenberg and his team will be focused on providing vaccine-specific information to healthcare professionals and the public as well as ensuring that individuals who receive the vaccine are monitored for safety precautions.

When he was approached by Pfizer in 2008, Rothenberg realized it was an opportunity to have an even greater impact on which medicines were taken forward in the development process, and thus decided to leave academia for the private sector.

Rothenberg had spent 25 years in academia up until Pfizer approached him, moving up the ranks until he became a tenured professor at Vanderbilt University. “I enjoyed conducting clinical trials of new cancer medicines that had the potential to create a new and better standard of care,” he said.

Once he graduated medical school, Rothenberg completed a residency at Vanderbilt in internal medicine before subspecializing in medical oncology and becoming involved in new drug development. Rothenberg said he did not initially plan to specialize in medical oncology, but after his first rotation as an intern on the oncology unit treating critically ill patients, he realized the potential and need for therapies that were more effective and less toxic. Rothenberg saw that there had already been progress made against cancer and was inspired by the idea that he could be an active contributor to the fight against the disease, he said.

Rothenberg received his undergraduate degree from the University of Pennsylvania, where he majored in psychology and fulfilled pre-med requirements concurrently, he said. Ultimately, research has been the driving theme in his life, from his studies at the school to his current job.

Rothenberg’s love for research, which has influenced his career path, stems from his time at Horace Mann. When Rothenberg was a senior, he decided to conduct an Independent Study on dictators and despots. While his topic for Independent Study did not focus on medicine or even on science, his research sparked his interest in synthesizing information from different sources, establishing a unique narrative of the information, and presenting it in an eloquent manner, he said.

“One of the things that Horace Mann did was really expose me to such a broad array of classes, topics, and subjects, going beyond what was in the textbooks but also relating what we were learning to the world, teaching me to think critically,” Rothenberg said.