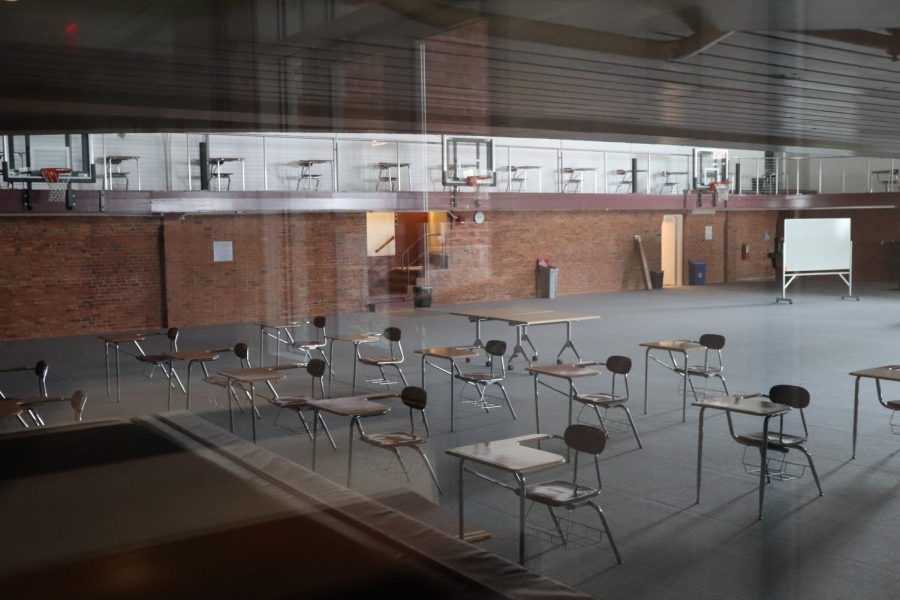 The College Board will no longer offer SAT Subject Tests in an attempt to reduce the responsibilities of students applying to college. While some students are glad to have one fewer test to take before applying to college, others will miss the opportunity to demonstrate their knowledge in a specific subject.

Over the past 10 years, colleges have phased out their requirement of Subject Tests in their applications, and there are currently no colleges in the United States that require them, Executive Director of College Counseling Canh Oxelson said. However, the lack of a requirement did not diminish the emphasis placed upon these tests by students, as students knew these tests provided their colleges with another data point in their application, he said.

While Subject Tests allowed students to demonstrate their knowledge of a specific subject, the tests are not a holistic view of students’ skills and do not always provide colleges with an accurate representation of a student’s expertise, Louise Kim (10) said. As such, she supports the decision to eliminate the tests.

While the elimination of Subject Tests decreases the number of standardized tests for students, it puts more weight on other standardized testing scores, such as the SAT and ACT, Jacob Silverstein (10) said. “Not having subject tests makes it more stressful.”

Kim said that she is less stressed about testing because colleges will now consider her application based more on her passions and her possible contributions to that school. “I feel more celebrated as an individual,” she said.

Indeed, there are ways other than Subject Tests that students can differentiate themselves, such as taking classes that interest them or pursuing research and independent study opportunities, Oxelson said.

Subject Tests showed admissions officers that students have the capacity to test well in a specific subject, but aspects of the application — such as teachers’ comments, which can explain how students push the conversations forward — matter more, he said. “[The tests] just aren’t the best ways to distinguish yourself.”

Fewer students at the school take Subject Tests than most parents expect, Oxelson said. Only 59 students from the class of 2021 — approximately one third of the class — took the Chemistry Subject Test, he said.

Studying for standardized tests often requires preparation books and tutors, both of which cost money. This creates an inequality between those who are able to afford these materials and those who cannot, Ericka Familia (12) said.

“The people who have access to these resources are the ones who generally tend to do better on these tests, not necessarily because they’re more intelligent [or] because they’re better at this specific subject, but because they’ve had access to a lot of resources that many other students may not have,” she said.

“Standardized testing is not the most equitable evaluation tool for college admissions officers, because anybody who can pay for a lot of really good test prep is probably going to improve,” Oxelson said. It is always beneficial to eliminate those financial stresses in order to achieve equity, he said.

While some financial stresses are reduced, tutors still exist for other standardized tests such as the ACT and SAT, Miller Harris (10) said. Students will have more time and resources to devote to studying for these tests, she said.

The removal of the tests provides students more time to focus on their passions, Familia said. Standardized tests as a whole are not a fair measurement of one’s intelligence, or even what one has learned throughout high school, she said.

“Every few years, something big happens in the college admissions process, and it causes all kinds of concern, nervousness, maybe even some anxiety,” Oxelson said. “I believe that dropping subject tests will help us in the long run because it means that kids are really going to have to focus on distinguishing themselves by taking advantage of one of the most interesting and rigorous curricula anywhere out there at a high school.”