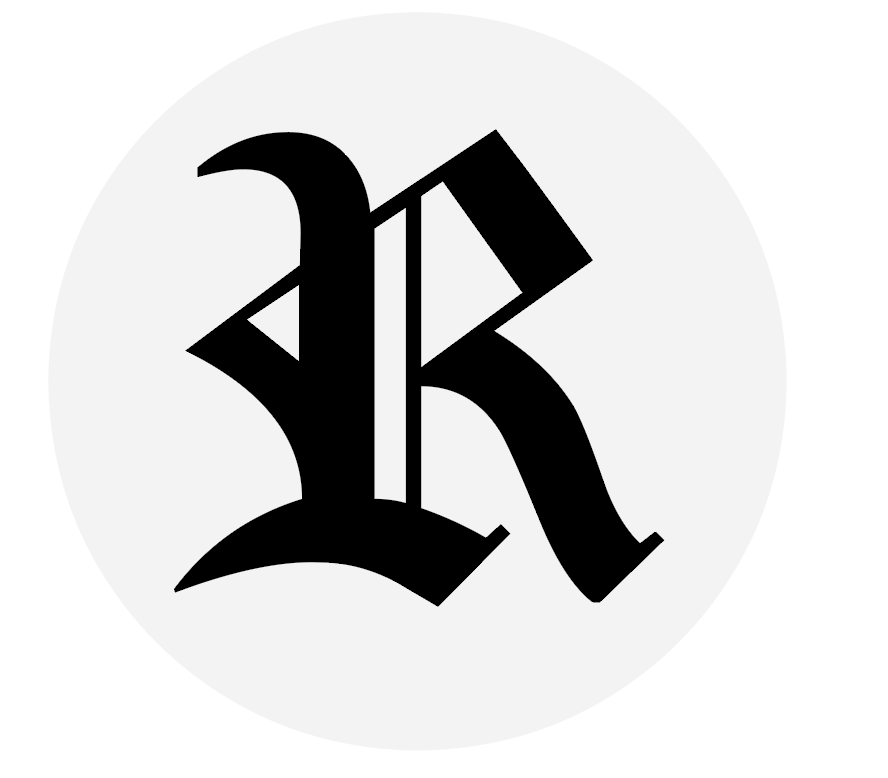 At yesterday’s Feminist Student Association (FSA) meeting, Acting New York State Supreme Court Justice Toko Serita discussed reimagining the prosecution of women arrested for sex work “Within my role as a judge I have been incredibly lucky to be able to really develop and fashion innovative responses to many of the problems in the criminal justice system,” she said.

Serita presides over the internationally acclaimed Queens Human Trafficking Intervention Court (QHTIC), where lawyers and judges help arrested sex workers — mostly women, and often Asian and undocumented — instead of treating them as criminals.

During the meeting, FSA leaders asked questions they had prepared for Serita after watching Blowin’ Up, a documentary that dives into her work at QHTIC. Afterwards, they opened the meeting to questions from other attendees.

Serita spoke about the lack of change she has seen in political discussions surrounding sex trafficking over the course of her career. “The debates around trafficking and sex work in the 80s and 90s have not changed at all,” she said. “As a feminist, I wonder, ‘where are we that we can’t move this conversation forward?’ That causes me some amount of concern and disappointment.”

Tomoko Hida (11) particularly appreciated Serita’s discussion of Tuesday’s Atlanta spa shooting. “We were all able to
understand how the hypersexualization of Asian women is racism as well, and how this is really harmful news to our community as women and as Asian Americans,” she said.

The shooting was “astoundingly tragic” for both women and the Asian-American community, Serita said. “One of the things it speaks to is how often the experiences of Asians in American society have been rendered invisible. You don’t often hear about the discrimination or the microaggressions that Asian women face.”

Member of East Wind West Wind (EWWW) Hida invited Serita to speak to FSA after meeting her at a gala in 2019. Hida
had always wanted to combine her work with FSA and EWWW by inviting women of color to speak to students and was excited to learn about Serita and her work. “This event is really important to me because I’m both focused on the woman who is fighting for
those vulnerable women and I’m concerned with the vulnerable women struggling with matters of sexual violence as well,” she said.

FSA Co-President Tess Abraham (12) hopes that students came away from the meeting with a greater understanding of how Serita’s court supports women involved with sex work. “There are a lot of misconceptions about sex work as it is considered a taboo subject,” she said. “Her words were so impactful because she spoke about people who go to the intervention court with honesty and compassion, without any judgment.”

The meeting inspired Mekhala Mantravadi (11). “Open and important conversations like these create empathy and a sense of
urgency to learn more and become involved,” she said. “I was very inspired by Serita’s passion for a marginalized, misunderstood, and underrepresented population that ultimately deserves equal dignity, resources, and respect.”