Coming soon: a look into new english and science classes next year 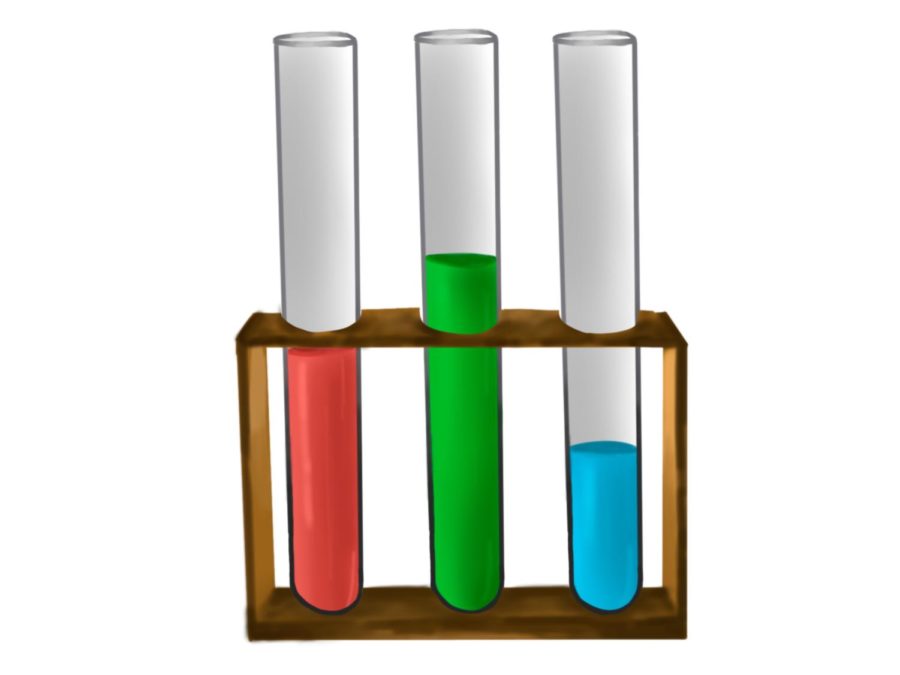 SLS: Man’s Search for Meaning Through Literature and Film

“Film reminds us that it’s not just how fast you read or how well you analyze — it’s also about learning to be a better, more ethical person,” English teacher Dr. Deborah Kassel said. “[The course] is about examining the relationship between literature and film and looking at works that really speak to our humanity.”

The new course, taught by Kassel next year, will be on literature, cinema, and comparing the two art forms. The class, “Seminar in Literary Studies: Man’s Search for Meaning Through Literature and Film,” is adapted from a semester-long senior elective that Kassel has been tweaking, modifying, and experimenting with over the last five years, she said.

Kassel completed her PhD in comparative literature and received her master’s from New York University Tisch School of the Arts in cinema studies. Her doctoral dissertation explored literature and film as complementary forms of media through the lens of three writers who became filmmakers, she said.

In the class, students will learn to view films as interpretations of the corresponding book in the same way they explore characters and themes. “You don’t look at the book as separate when you’re looking at an adaptation,” she said. “You look at the two in conversation with each other as interpretations.” Everything that is in the book will not be present in the movie, and vice versa, and the class will look at those choices, she said.

Kassel hopes that students will positively contribute to the direction of the course, she said. While there are units she plans on using as the backbone of the course, she wants the students to study what interests them most and wants to give them the opportunity to explore their own ideas.

The variables of logistics and funding notwithstanding, Kassel would like to bring in guest speakers to discuss cinema, fiction, and their mutually enriching relationship. One of the course’s goals is to examine what is happening in filmmaking today. As an English teacher who considers herself a perpetual student, Kassel is driven by her passion for what she continues to read and see, she said. Her goal is to invite filmmakers and screenwriters from both within and outside of the school’s community to share their knowledge of cinema, literature, and other interwoven disciplines.

“There are certain films that speak to me in a way that no other art does. While our appreciation of art is certainly enhanced by intellection, it is the visceral, spiritually inspiring experience that I purpose to share with my students,” Kassel said.

In the 2021-22 school year, the English Department is introducing a new course called Seminar in Literary Studies: Critical Theories of Gender, Race, Sexuality, and Ability. The class is being adapted from Little’s semester-long senior elective, which she has taught for the past two years.

Little was introduced to literary theory as an undergraduate, but she realized how important and exciting it was while writing her dissertation in graduate school. Literary theory is more or less “literature about literature,” she said. “I experienced [literary theory] as really daunting, scary, [and] difficult to read,” Little said. “Part of what the class is going to offer is helping you grapple with it and make sense of it so that you feel confident going forward into college.”

The curriculum for the course will include using Franz Kafka’s novella The Metamorphosis as a central text to turn back to at the end of each unit, approaching it differently from whichever critical lens they are studying, Little said. “[The class is] constructed as a series of little modules that are focused on different ‘isms.’”

Little wants to show students that everything they are seeing on a daily basis can be analyzed similarly to literary texts, and she will also be incorporating films, advertisements, and television shows into the class’s curriculum. “Everything that you read in this class is intimately connected with stuff that’s going on with people’s lives right now, either as students at Horace Mann or as citizens of the world,” she said.

Little especially wants to teach students to look at literature and the world in the context of their own identities, she said. She wants to help her students understand how they can immerse themselves in the study of literature and value their identities as they read.

Little would like students to come out of her class with the ability to recognize and think critically about their surroundings, then look beyond the surface to come to their own conclusions, she said. “English class is not just a class about reading great literature and writing essays about it; English class is about developing your critical thinking skills, and your ability to articulate your critical thinking skills.”

Atomic Structure, Reactivity, and Applications of Chemistry course, the equivalent of an introductory level college course, will focus on conceptual understanding of the interaction between compounds and molecules while also making connections to real world applications of chemistry.

In AP Chemistry, there was no room to explore how topics could be applied to the real world or to dive deeper into certain topics based on class questions or interest, science teacher Dr. Christine Leo said. “The new class format will hopefully be a much richer chemistry experience.”

Though the curriculum is similar to the AP course, the new class also includes more scientific journal articles, Reesbeck said. The AP Chemistry course was demanding considering how much content teachers were expected to work through in one year. “It also prevented teachers from taking time away from the content to focus on building skills like scientific literacy,” Reesebeck said.

The school’s newest biology course, Molecular Genetics, Evolution, and Ecology, is an advanced science class that will focus on modern molecular genetics and the variability of organisms within ecosystems. Students will be studying processes and evidence of evolution as a means to understand biological diversity.

To create the course, the biology teachers first developed the framework for a 400-level biology curriculum. This involved breaking up the current AP Biology course into two courses, one of which is the Molecular Genetics, Evolution and Ecology course, Upper Division Science Department Chair Dr. Lisa Rosenblum said.

In the AP Biology curriculum, evolution and ecology are often not covered in depth in order for students to be prepared for the AP test, science teacher Camilla Nivison said. “We really wanted to explore those topics more and create a class where we could go deeper into these topics.”

The creation and design of the class required significant organization and groundwork as the Science Department searched for interesting activities and new labs to engage students, Rosenblum said. “[Planning the course] involved a lot of bouncing around of ideas, and we carefully considered the skills we would like students to learn.”

The class overlaps with an existing course, “Molecular Genetics and Cell Physiology,” in the first semester of the year, but the second half of the new course focuses on how the processes of evolution drive ecological relationships, which is a completely new curriculum, Rosenblum said.

Members of the class can look forward to the unique ecology labs that Nivison planned, Rosenblum said. There will be a lab on evolution in real time using bacteria to look at antibiotic resistance. In ecology labs, the Science Department would like to have students outside doing field work, she said.

“We are really excited about getting to share these ideas with students in ways we have not gotten to before, and we’ll be able to use place-based examples looking at evolution and ecology in the New York City area,” Nivison said.