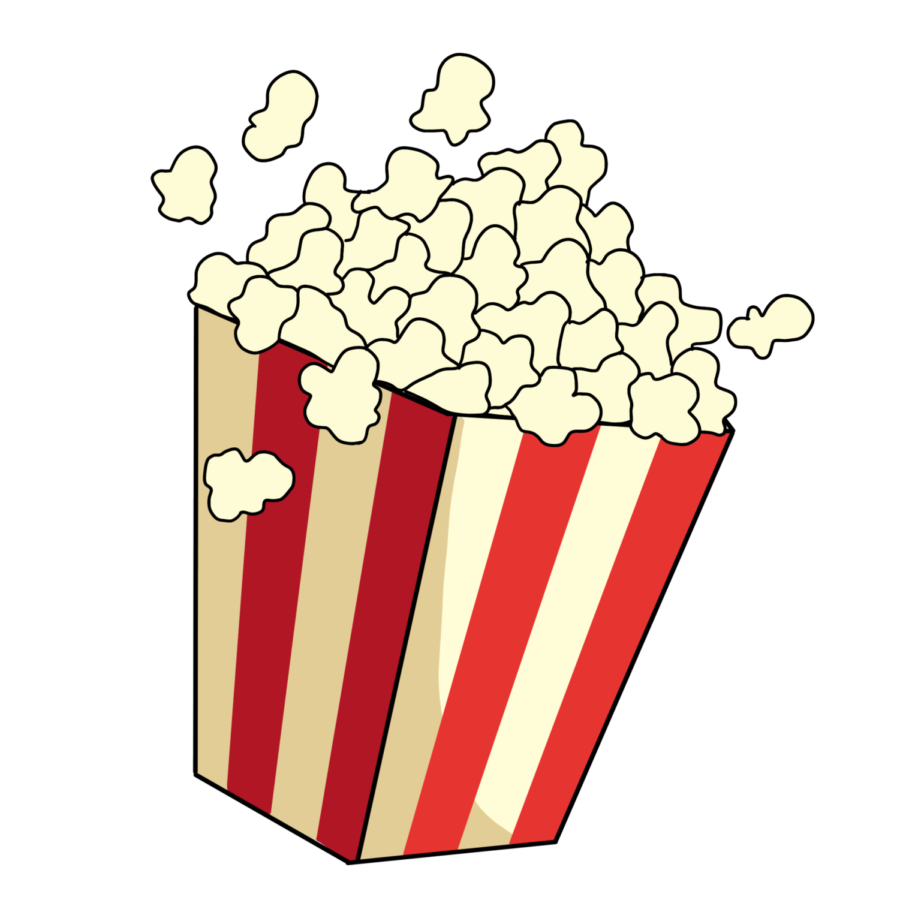 Since many of his family members are involved in the entertainment industry, Kirshner became interested in film at a young age. This early interest has inspired Kirshner’s career aspirations as he aims to double major in business and film in college. Following graduation from college, Kirshner hopes to become either a movie producer or a studio executive, he said.

The study helped Kirshner gain more insight into this career path. The project’s independent nature allowed Kirshner to generate most of the information on film production, and he was always the expert in their meetings, Director of Independent Study Avram Schlesinger said.

“I helped to get Jaden directed in a particular way and to think about the different parts of his project,” he said. “Mostly my role was to ask him lots of questions and have him teach me lots of things.”

In order to prepare for the presentations, Kirshner expanded his knowledge on the business of film by consulting a variety of sources specifically geared towards the film industry, including books, documentary pieces, film statistics, and financial information, he said.

The Independent Study course requires students to deliver four presentations on their research throughout the year. After each presentation, Kirshner set goals for the next one, he said. “My past few presentations have been more lecture type, so there hasn’t been that interactivity aspect,” he said. “This time, I decided I wanted my presentation to be more improvisational, which allowed me to interact more with my peers.”

Kirshner chose to do an interactive presentation to allow viewers to experience the real world implications of the film business, he said. He began by introducing the audience to an app called “Box Office” which he used to guide them through the process of developing a film from the perspective of non-prestigious producers from a production company. “Producers have to manage the logistics of business and creative decisions on set,” he said. “Even though you are a producer and there is the film production part of making a movie, producers have a role in the film’s final version, with actors and the editing, and with the film’s distribution.”

The app allowed Kirshner to instruct attendees on producers’ key roles, from choosing the correct concept for the film to allocating the marketing budget, he said. He also covered the difference between producing an artistic film that could win prestigious awards and a blockbuster created with the purpose of generating large amounts of revenue. He focused on the importance of cost and pay off because the overall objective for producers is to make a profit.

Using a budget of 80 million dollars, Kirshner led the class through the hiring process as they chose a screenwriter, director, and cast based on applicants’ cost, prestige, and collaborative nature. “Film finance is a really complex process,” he said. “Budgeting is a really important part of the production of a film that doesn’t come to mind when you think of film production because, most of the time, people think of the creative aspect.”

Overall, Kirshner believes that the presentation was successful and thinks the new interactive format allowed the audience to deepen their knowledge. “I find producing so fascinating because there are a lot of different areas that producers are involved in— the creative, the financial, the logistical processes,” he said. “It’s really rewarding to see something you put years of work into being watched by so many people.”