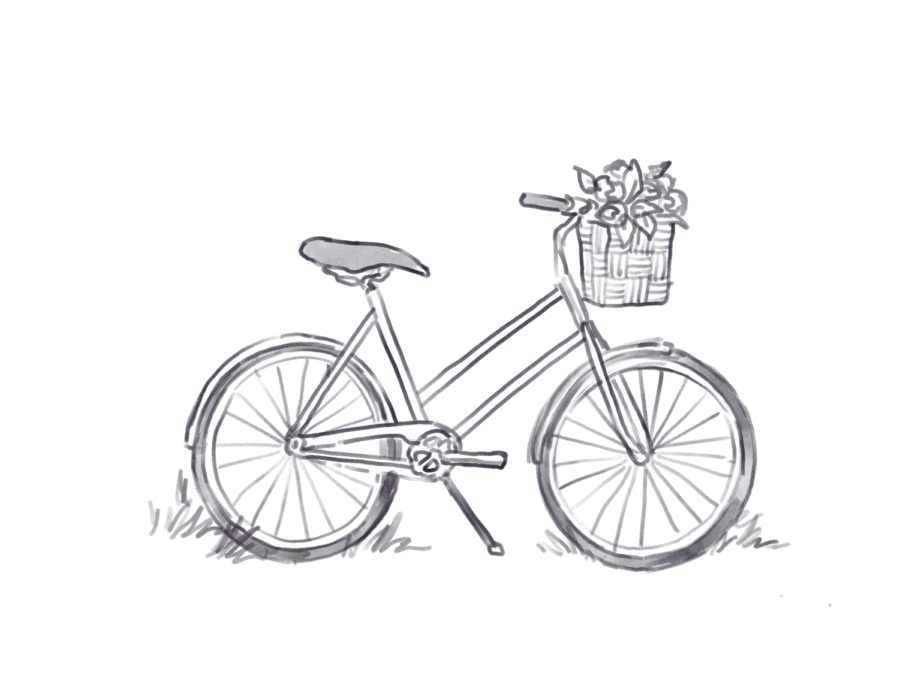 The Cancer Awareness Club (CAC) organized a team of students that raised approximately $5,000 this past Saturday by biking in Cycle for Survival, a national fundraiser co-hosted by Memorial Sloan Kettering (MSK) and Equinox. All of the money raised throughout this event was donated to MSK, where it will be used to fund research on rare cancers such as sarcoma and leukemia

Last year, the event raised around $50,000, Allison Markman (10) said. While the school raised less money this year, it will still go a long way, she said. “Cancer affects so many people,” Markman said. “Especially rare cancers, as the research for those is the most underfunded because not that many people have them, but they are the most deadly.”

The virtual nature of the event made it less exciting for people to take part, CAC co-president Rebeccca Rosenzweig (12) said. The school raised less money this year than it did last year due to the pandemic and its economic impact on families, she said. “We had to keep in mind the fact that COVID has had a lot of financial implications for many many families, and we need to be conscious about that when we are asking the greater Horace Mann community for donations.”

Participants started their day at 11:30 a.m. with an hour-long opening ceremony hosted by Seth Meyers, a past participant in the event, Markman said.

Current patients as well as survivors then shared their stories with the participants, she said. “There was one about a girl who was about my age, and she loved theater,” Markman said. “[Cycle for Survival] surprised her with one of her favorite Broadway stars, and she was really emotional, so that stuck with me.”

Jennifer Goodman Linn founded Cycle for Survival in 2007. After she was diagnosed with sarcoma, a rare cancer, Jennifer and her husband, David Linn, started the program to help fund the doctors at MSK who treated her. Jennifer eventually passed away in 2011, after a seven-year long battle with cancer.

During the opening ceremony, Cycle for Survival played a video in which participants shared who they were fighting for. “My favorite part about the opening ceremony was when a bunch of people in the video were talking about their ‘Jen’s’,” Rhea Patel (11), a member of the CAC, said. “It was really empowering.”

After the opening ceremony, participants split up into different workout classes hosted by Equinox, Markman said. Although some classes were related to cycling, others involved running, yoga, or strength training, she said. All of the participants from the school had access to a chat on Cycle for Survival’s platform where they could communicate during the event, Markman said.

To raise awareness about the event, the CAC used Instagram to encourage people to donate, Rosenzweig said. Through multiple Instagram stories, people could donate to Cycle for Survival and tag their friends to encourage them to donate as well, she said. The CAC also printed QR codes, which they hung all over the school, that sent people directly to the Cycle for Survival donation page.

Dalia Pustilnik (11) said while this year’s event was not as much fun as last year’s due to its virtual setting, it was still exciting to be involved with all of Cycle for Survival at once. Last year, the school’s first year participating in Cycle for Survival, the CAC set up stationary bikes in the lower gym, where people physically biked together to raise money. People sat with their friends, and there was a strong community feel, Pustilnik said.

Maurice Campbell (12), another CAC co-president, also said the event was less enjoyable than last year’s. “The event definitely wasn’t the same since it was online,” he said.

This event was particularly important to Patel because she lost grandparents to cancer, she said. “I would really encourage everyone to come, even if they’re not a part of the Cancer Awareness Club,” she said. “It was really inspiring to see everyone come together.”

“Aside from the very important fact that you’re contributing to an absolutely incredible and literally life saving cause, it’s just fun,” Rosenzweig said. “The energy is so high because when you’re dealing with something like cancer, you have no choice but to be positive and to walk in with an attitude determined to fight.”