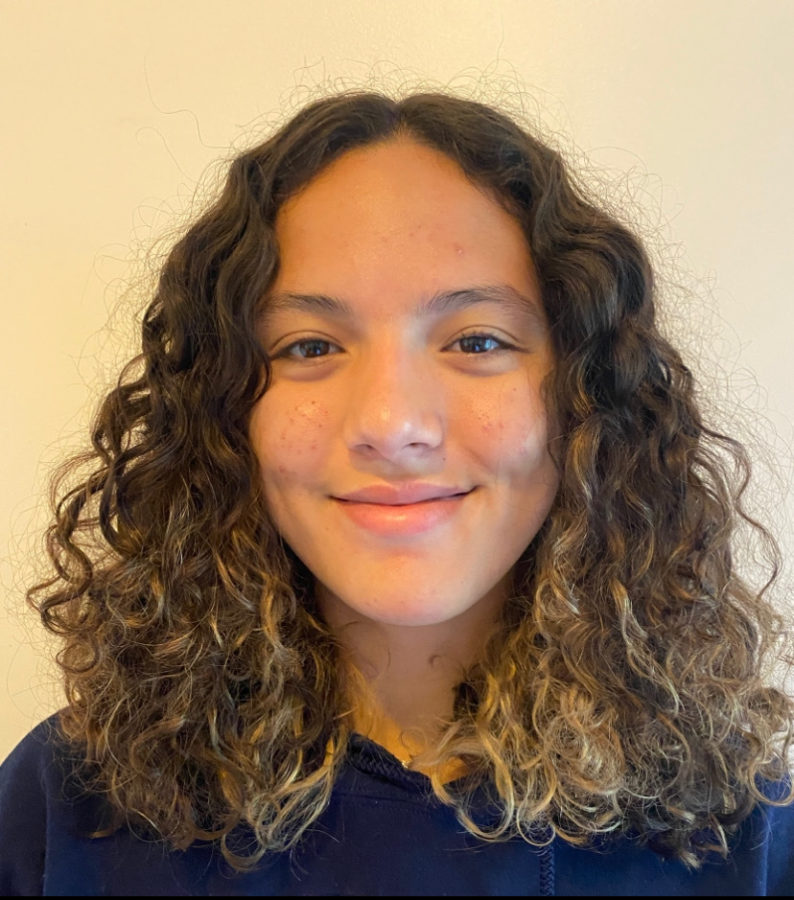 Donald Trump’s presidency was full of controversy and extremely questionable administrative decisions, and he left his legacy in a long-lasting manner with the nomination of three separate Supreme Court justices: Neil Gorsuch, Brett Kavanaugh, and Amy Coney-Barrett. Their confirmations to the bench and the passing of Justice Ginsburgh solidified a conservative 6-3 majority for decades to come in the highest court of the land. This majority directly threatens several civil liberties, like those established by landmark cases Obergefell v. Hodges and Roe v. Wade. Many Americans have been holding their breath as they wait for the appeal of oppressive pieces of legislation, the number of which has been only increasing as more states attempt to circumvent Supreme Court precedent, hoping these laws will make their way to the newly conservative bench.

While the Supreme Court is often considered to be the most powerful part of the judicial branch, it is important to note that President Trump also appointed over 200 federal judges during his term. Since abortion rights are an extremely partisan issue, Roe v. Wade is potentially threatened by this increasing conservative majority in the judicial branch. If an appeal of restrictive abortion legislation makes its way to the Supreme Court, as is happening right now in the Dobbs v. Jackson Women’s Health Organization, the conservative court could issue a decision invalidating Roe v. Wade and establishing a new, more inhibitive precedent.

In the months following Trump’s 2016 election, 18 states enacted 50 restrictive and controversial abortion laws alone. One of these laws, passed in Indiana, requires the burial or cremation of aborted fetal tissue to further the rhetoric used by the pro-life camp, who argues that life begins at conception. In 2017, President Trump reenacted the global gag rule with severely restricted access to reproductive health care abroad, demonstrating the reach of his anti-abortion agenda. The global gag rule blocked US federal funding for non-governmental organizations that provided counseling, referrals, education, and other resources to help women have safe and healthy abortions. Some of President Trump’s largest voter bases were the white evangelical community and other conservative Christian sects that strongly oppose abortion on religious grounds. Trump’s pro-life stance allowed for over 200 total restrictive abortion laws to be passed in the past four years alone.

In order to understand the importance of the appeals of Roe v. Wade, we should first understand what protections are actually outlined by the decision. The question that faced the Court was whether the United States Constitution included the right to an abortion under an individual’s right to privacy.

In a 7-2 decision, the Court held that the right to an abortion was inherent in the Due Process Clause of the Fourteenth Amendment and thus, abortion was in fact included and protected under an individual’s right to privacy. Although not explicitly stated in The Constitution, landmark cases brought before the Supreme Court had slowly defined and established an individual’s right to privacy and the legal definition of that privacy. Perhaps most relevant to Roe v. Wade was Griswold v. Connecticut (1965), in which the Court struck down a Connecticut statute that made it illegal for women to use contraception and explicitly stated in its opinion that contraceptive legality falls within the rights to privacy afforded to United States citizens by The Constitution. Griswold v. Connecticut paved the roadway for reproductive rights to be inherently included in an individual’s Constitutional right to privacy.

Moreover, the Court held that the Ninth Amendment protects the individual from any state action that could infringe upon their right to privacy while still recognizing that states had a just and legal interest in protecting the health of both the mother and the unborn fetus. A key caveat of this established state right was the change in weight between the protection of the mother and the unborn fetus through the course of the pregnancy. Because of this fluctuation, the Court outlined parameters for legislation potentially limiting abortion. In the first trimester of pregnancy, states were prohibited from regulating the abortion decision. In the second trimester, the state may impose regulations on abortion that are reasonably related to maternal health. Third-trimester abortions may be completely banned or regulated however the state determines, insofar as there remains an exception in which abortion will effectively save the mother’s life.

I wholeheartedly agree with the Court’s holding that the choice to terminate one’s pregnancy falls within one constitutionally protected right to privacy. Every woman should have autonomy over their own body and sole discretion when it comes to reproductive and healthcare choices they must make. Thus, I feel it is vital that I make a certain distinction between the currently accepted synopsis of Roe versus the Court’s actual opinion. Roe v. Wade in no way provides women autonomy over their own body, nor, in reality, the right to an abortion. Instead, it provides women the right to privacy for a predetermined amount of time under which they find themselves pregnant. The Court’s decision clearly states that the right to an abortion is classified under the right to privacy but goes on to outline parameters under which that right can be restricted. There is no equivalent under which a man’s right to privacy is restricted. Therefore, the constraining language of Roe v. Wade and the way in which it is to be instituted limits a woman’s right to privacy in its efforts to weigh states’ concerns about potential life with a woman’s right to privacy. I firmly believe that a woman should be offered the same full autonomy over her own body that men are afforded and have been afforded since the inception of this country. Although Roe v. Wade is a step in the right direction towards affording women their full constitutional rights, it should also be recognized as what it is in practice: a more lenient restriction on a woman’s right to privacy.

In recent times, one of the most restrictive laws to challenge the right to privacy as outlined by Roe v. Wade has been the Texas abortion law passed by Governor Abbott. The bill bans abortions as early as six weeks into a pregnancy, a clear violation of the trimester regulations as outlined by Roe v. Wade. This bill joins others as outlined by the legislature and governors of Georgia, Tennessee, Ohio, Kentucky, and Mississippi as some of the strictest abortion prevention measures of the twenty-first century.

The pro-life camp is largely motivated by religious justifications for their strict regulation of women’s bodies. Furthermore, most government officials that actually work to pass these bills are white men. There is nothing surprising in this uptick of blatant regulation of women’s bodies. I believe actions like these are simply a continuation of the blatant misogyny and white supremacy on which America was founded. Little consideration is given to the fact that access to safe and legal abortions saves lives by the thousands. Conservatives that call themselves “pro-life” are often found in the NRA’s pocket, resisting the call for more restrictive gun control laws in light of the mass shootings that plague America’s children and the larger population.

We must recognize the Texas abortion bill for what it is: an almost complete ban on a right that the Supreme Court had previously established was protected by our Constitution. Many women are not even aware that they are pregnant by the six-week point, meaning that if they desire to terminate their pregnancy afterwards, they could be found criminally negligent. America has spent far too long reaping the rewards of the hard work and determination of half its population only to turn and restrict their civil liberties. Religion and misogyny have no place in American politics if we long to truly live up to our status as a democracy. Now is the time to fight for women, not to push them further into the shadows, showing little regard for their lives.

Like with many issues at the center of American society today, it’s important to realize the impact our privilege, or lack thereof, combined with our personal experience has on our political opinions — even though access to safe abortions should not, in my opinion, be a political issue. Living in the tri-state area, our access to contraceptives, abortion clinics, and educational resources is a given. Especially considering the experience of living or going to school in New York City, an extremely progressive and liberal-dominated region of our country, we can sometimes forget that in some parts of the country not only is there suppressive legislation being enacted, but actual physical and geographical barriers stand between women and the right to choose. In 2019, there was only one abortion clinic in all of Kentucky, Mississippi, Missouri, North Dakota, South Dakota, and West Virginia combined. Fighting for a woman’s right to choose in a place with so much access sometimes blinds us to the reality that we are not only fighting to maintain what we already have; we are fighting for the women we do not know, that we might never know, but that simply do not have the access to the healthcare they deserve. This collective advocacy is even more important when we consider legislation like the Texas abortion bill, which specifically states that there are no exceptions beyond the six-week mark, even in cases of rape and incest.

I am terrified to mature into a woman in a country where older white men are constantly making decisions about my body and my autonomy, behind closed doors. But this fear does not work to silence me. Instead, it motivates me to fight harder for myself and my children and my friends and for the women across the country, in states like Texas, who I don’t even know. While laws like the one recently passed in Texas work to make women conform to standards outlined by the American patriarchy, the movement to protect a woman’s right to choose does not stop because of them. Instead, it persists.