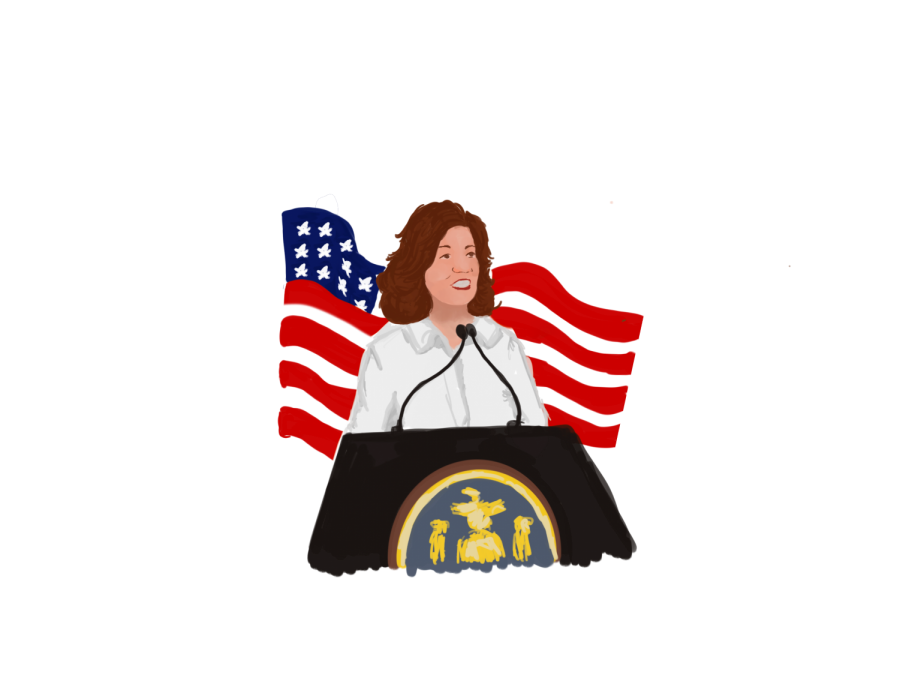 As deaths spiked during the pandemic, states scrambled in search of a competent government official to lead during a difficult time. New York state undoubtedly settled upon former Governor Andrew Cuomo to serve as that leader. Many Americans praised the governor’s COVID-19 policies and his unfiltered criticism of the GOP’s denial of scientific facts. In the middle of the worst of the pandemic I listened to his daily briefings and admired his abrasive way of dealing with virus-deniers.

However, as the condition of the pandemic worsened, I stopped paying attention to Cuomo. New York’s governor took a backseat to my understanding of the pandemic until he was revealed to be in the middle of a different crisis: sexual assault of women.

My first reaction was utter confusion. The morning I woke up to news sources swarmed with articles on Cuomo, I simply could not believe my eyes. The man who had once portrayed himself to be a magnanimous and attentive leader in such a tumultuous time was suddenly relabelled as a predator.

Looking back on it, I don’t think that connection was too difficult to make when I reevaluated his personality during conferences and other public settings. He was abrasive to the point where he seemed angry all of the time. He was proud of his leadership to the point where it leaked into a sense of superiority. Those two characteristics alone are easily manipulated in the mind of an abuser, giving them a justification for violating women.

It is painful to see those once trusted and respected by the public exposed as abusers. We might question if there are any government officials we can truly trust to be, at the bare minimum, decent human beings. The betrayal felt personal.

In spite of the confusion, we can not overpower the truth brought to light by the brave women who came forward and reasserted the independent investigation into Cuomo’s actions. During his time as Governor of New York, he sexually harassed, groped, and violated several women. That sentence alone should have immediately been enough to remove him from office. But as evident through our election of both Donald Trump and President Biden, sexual harassment and predatory behavior are not deal breakers in American politics.

When I think about the women that Andrew Cuomo preyed upon, my heart breaks even more. How much more do women have to fight in order to be safe when pursuing our dreams and passions? Those who defend sexual assault argue that an allegation can ruin a man’s career, but women are forced out of jobs in the name of protecting their abusers. It hurts.

One part of this situation that may begin to heal the pain and damage evoked is knowing that Kathy Hochul will now become the first female governor of New York. Already, she is moving to protect women in her tenure by condemning Cuomo’s behavior and firing individuals who facilitated the culture of sexual harassment established by the former governor. As her term progresses, I hope that she will continue on this path and not allow political alliances and agendas to prevent her from serving her female constituency. Although she became governor as a result of a sexual assault scandal, I believe that she will do right by the women in New York and those who found themselves victimized by Cuomo’s behavior.