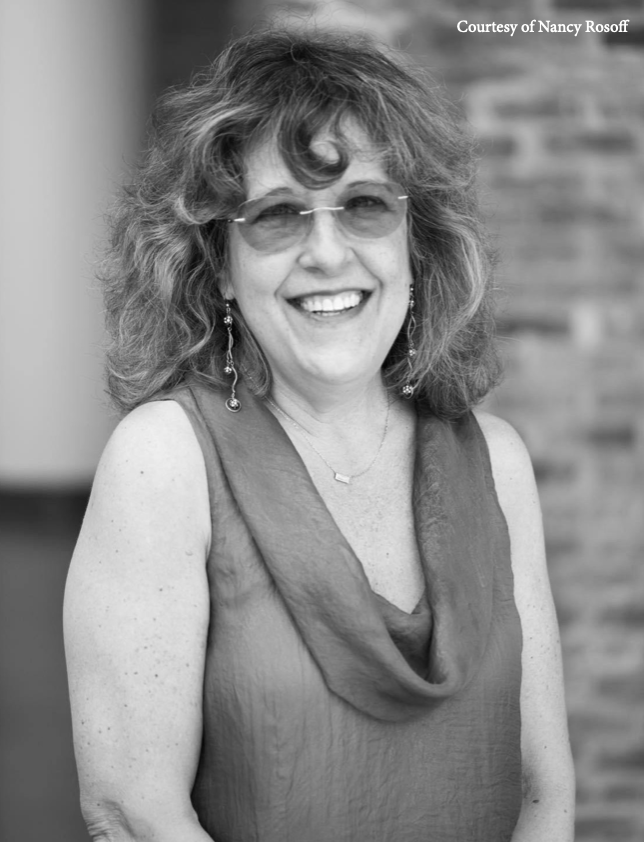 Nancy Rosoff ‘78, the Andrew W. Mellon Senior Curator of the Arts of the Americas at the Brooklyn Museum, has spent the last 12 years working on a project that involves reviewing, deaccessioning, and repatriating the museum’s Costa Rican collection. As part of this project, several thousand antiquities indigenous to Costa Rica in the museum’s collection were reviewed. Over 2,200 of these pieces were removed from the collection and donated to the National Museum of Costa Rica, Rosoff said.

The National Museum of Costa Rica was delighted to receive the pieces, Rosoff said. “There’s been a great deal of press in Costa Rica about the importance of this repatriation,” she said. “Archaeologists at the National Museum said that there are pieces that they had never seen before, and that it was really important to them to get this material back.”

Rosoff has worked at the Brooklyn Museum as a curator for 20 years and specializes in Arts of the Ancient Americas. Although she primarily works with pieces from Mexico, Central America, and South America, she assumed responsibility for the museum’s Native American art collection of the entire Western hemisphere when the former curator retired in 2016, she said.

Part of Rosoff’s job includes reviewing the pieces of the museum’s collection, she said. “Museum curators, as part of professional practice, are always looking at and examining the collections we are responsible for.”

The criteria for deaccessioning objects in the Costa Rican collection was whether or not they were of exhibition quality, had condition problems that would have been difficult to conserve, or were outside the breadth of the institution’s exhibition program, Rosoff said.

The repatriation of these antiques back to Costa Rica stood out due to the Brooklyn Museum’s willingness to donate the pieces, Rosoff said. “This collection was a product of colonial activities to build railroads and create plantations, and this material had been removed from Costa Rica in that process,” she said. “It was then distributed to all these institutions [outside of Costa Rica], so it made sense for when we were doing the deaccessioning project to reach out to the National Museum of Costa Rica and see if they would be interested in accepting these deaccessioned items as an unrestricted gift.”

Beyond the effort to redress the devastating impact of the removal of objects indigenous to the country, donating these pieces to Costa Rica was a practical measure, Rosoff said. “It was unrealistic to put so many deaccessioned objects on the art market at the same time.”

Rosoff hopes that the repatriation efforts done by the Brooklyn Museum will cause a positive change within other institutions and their deaccessioning practices, she said. “[The National Museum of Costa Rica is] hoping that other institutions will follow suit because there is a lot of Costa Rican material in the United States, and probably much of it is in deep storage.”