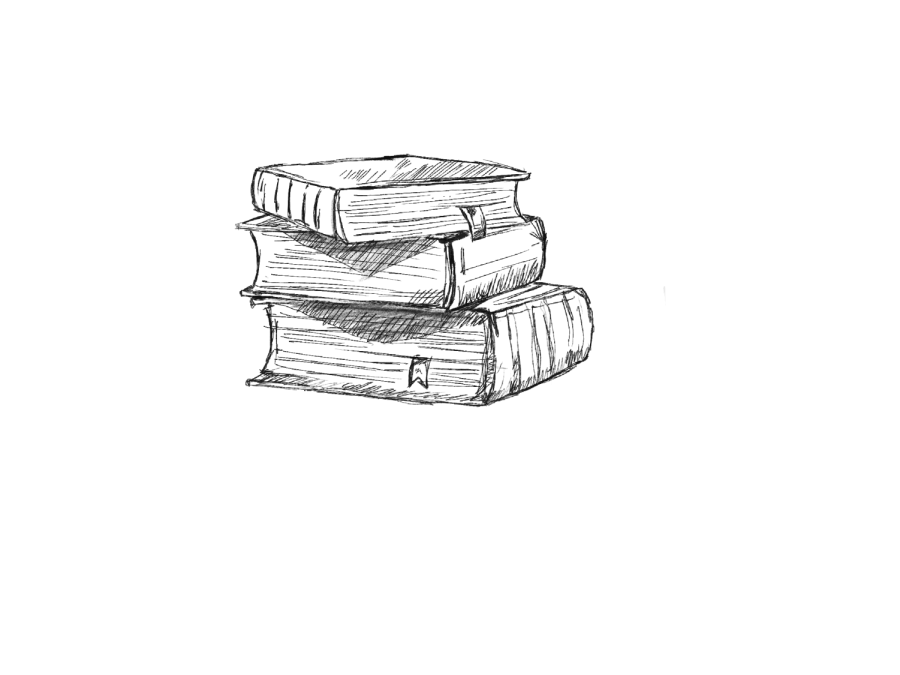 The Criminal Justice Club (CJC) is running a book drive from Thanksgiving to winter break in partnership with Books Through Bars, a nonprofit that sends free books to incarcerated people. Books Through Bars (BTB) will donate the books to various prisons that they work with, club co-leader Allison Markman (11) said.

The book drive is the first big initiative for the CJC, which began this school year. Club leaders Markman, Sophie Dauer (11), and Rachel Baez (11) had the idea for the CJC in their freshman year, after Lynn Novick ’79 spoke at an assembly, Markman said. Novick introduced her documentary “College Behind Bars” about inmates earning degrees while incarcerated. “We realized that books and education are something so important and we want to do something to share it,” Markman said.

Markman, Dauer, and Baez proposed the book drive during a CJC meeting and the whole club decided it was a great idea, history teacher and club advisor Dr. Lauren Meyer said. “It was really a student-run initiative and I was just there to support them.”

The club leaders reached out to Library Department Chair Caroline Bartels to help with the drive, who immediately thought of BTB for the initiative. The school has been donating leftover books from the school’s annual book fair and donation boxes to BTB since 2017, Bartels said. The school is a “community of readers” and students often take for granted the fact that everyone has access to books and education while others do not, she said. “We wanted to make sure the unsold books could find a good home.”

The genres in highest demand are science fiction, fantasy, thriller, manga, graphic novels, reference books, and instructional books, but the club is happy to receive books of any genre, Markman said.

Gwendolyn Simon (10) donated two books to the drive — one fantasy and one thriller — because she said it is important for incarcerated people to receive educational resources that stimulate their imaginations and give them some enjoyment in the harsh prison environment, she said. “Not only should we donate books to educate them, we should educate ourselves about their conditions in prisons and then do something to help improve them,” she said.

Camila Florencio (10) agrees that students should learn about incarcerated people and prison conditions in classes and talk about them more openly, she said. People in prisons were disproportionately affected by COVID and it is important to discuss why, she said.

The book drive has been widely successful so far with over 50 books donated by last Thursday morning, Meyer said.“Education is a human right that everyone deserves access to, and this drive is just a step.”